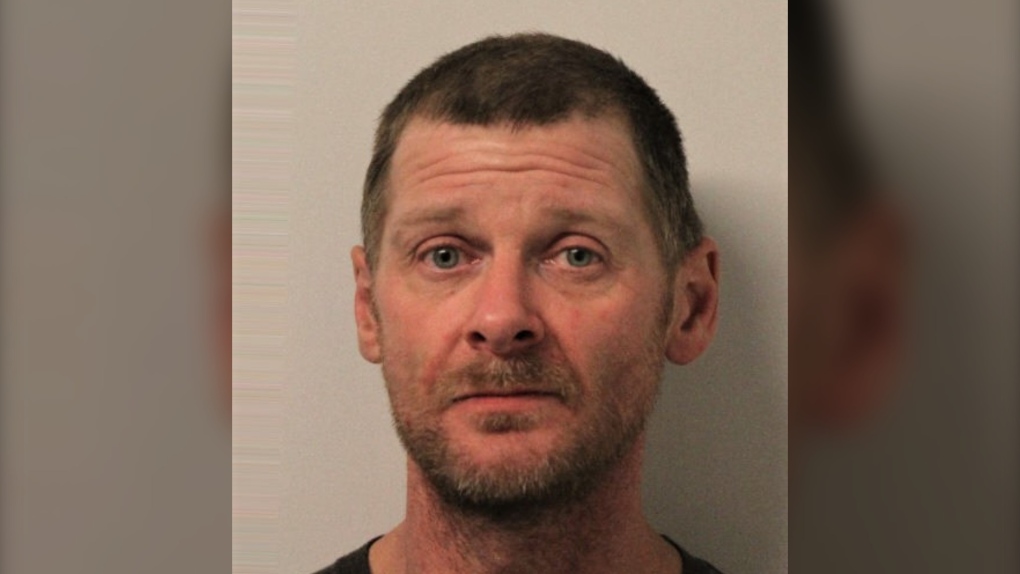 Andrew Scott Barker is described as a 45-year-old man who is five-foot-10 inches tall and 150 pounds. He has dark brown hair and green eyes. (SOURCE: RCMP)

West Hants District RCMP has obtained two provincewide arrest warrants for a Nova Scotia man charged in a robbery from June 2022, and a theft from November 2021, both in Windsor, N.S.

Andrew Scott Barker, of Brooklyn, N.S., has been charged with:

Barker is described as a 45-year-old man who is five-foot-ten inches tall and 150 pounds. He has dark brown hair and green eyes.

Police say they've made several attempts to locate Barker but have been unsuccessful so far and are now asking for help from the public.

Anyone who sees Barker should contact police and not approach him.

The International Monetary Fund is once again lowering its projections for global economic growth in 2023, projecting world economic growth lower by US$4 trillion through 2026.