N.S. Supreme Court ruling gives 100 per cent of life insurance to man who killed his wife 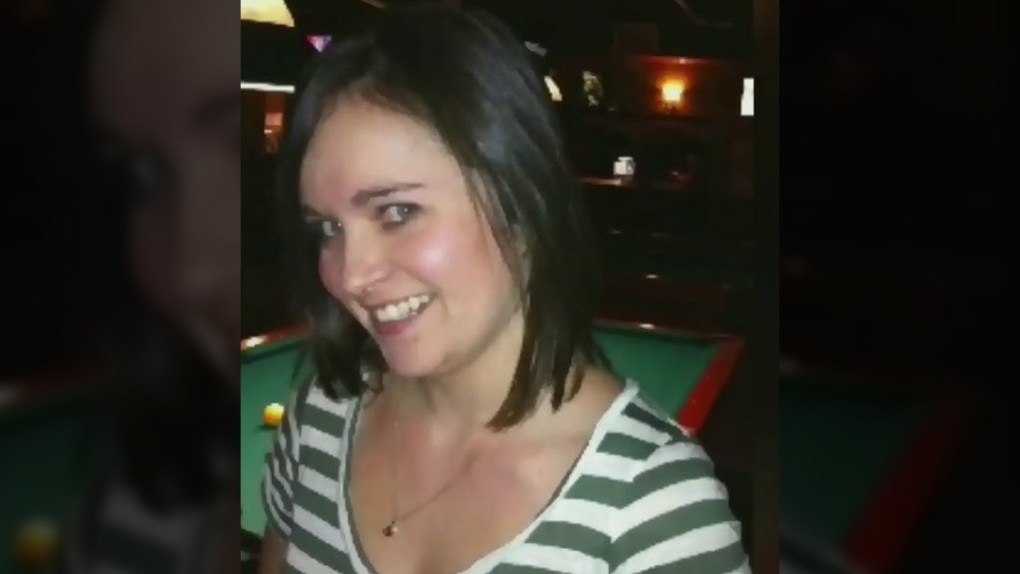 HALIFAX -- A Nova Scotia man found not criminally responsible for killing his wife will receive 100 per cent of her life insurance policy.

The couple had been in a common-law relationship for 10 years and had a son together. Maidment was diagnosed with schizophrenia in 2012, which made him unable to continue to work for Nova Scotia Power as a welder, and he began collecting long-term disability benefits.

In December 2017, a judge found him not criminally responsible in the killing "on account of mental disorder."

According to a Supreme Court of Nova Scotia ruling released Thursday, Forbes' mother was caring for the couple's young son, and had applied for the life insurance on the boy's behalf.

Thursday's ruling states that, while there is public policy preventing criminals from benefiting from their crimes, it also says that, since Maidment was found not criminally responsible, he can collect the life insurance.

"That public policy rule has no application to this case. Richard has been found to be not criminally responsible," Justice Frank Edwards wrote in his decision. "He is not a criminal."

Justice Edwards also pointed out that the life insurance policy that Forbes purchased designated Maidment as the beneficiary of 100 per cent of the policy.