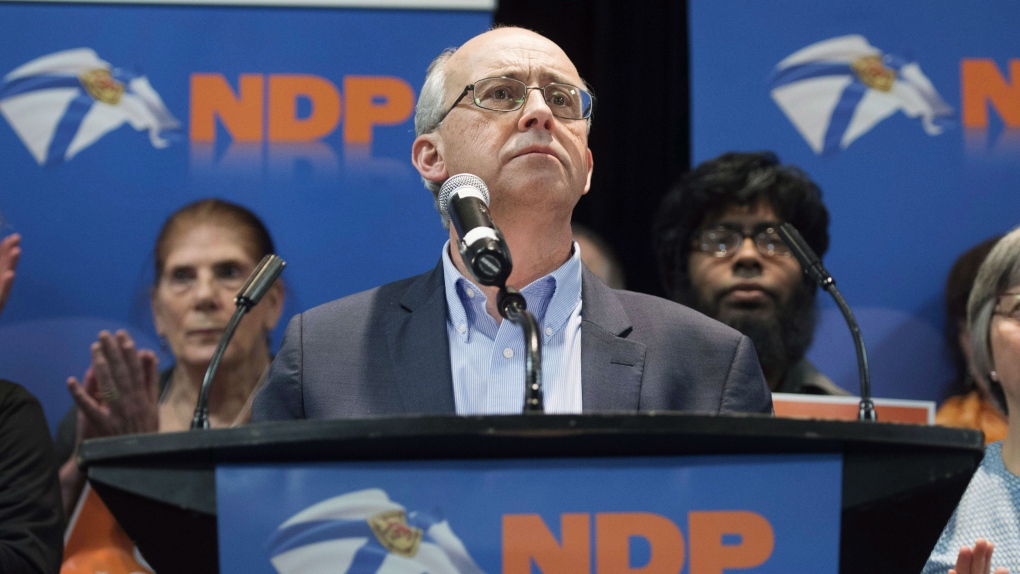 HALIFAX -- Nova Scotia's NDP leader says his party would invest $2 million to improve services to help sexual assault victims if elected on May 30.

Gary Burrill was joined by two students and a gaggle of campaign staff at Dalhousie University on Saturday as he pledged to spend $1 million to double the number of sexual assault therapists in the province.

He says an NDP government would add $1 million in funding for organizations the provide sexual assault services and women's centres.

The NDP is also promising to renew the Liberal government's $6-million investment in education, prevention and improved support for sexual assault victims over three years.

Burrill says for every highly-publicized case of sexual violence in Nova Scotia, there are "countless" others that go unreported.