New Brunswick election: Where the leaders are Wednesday 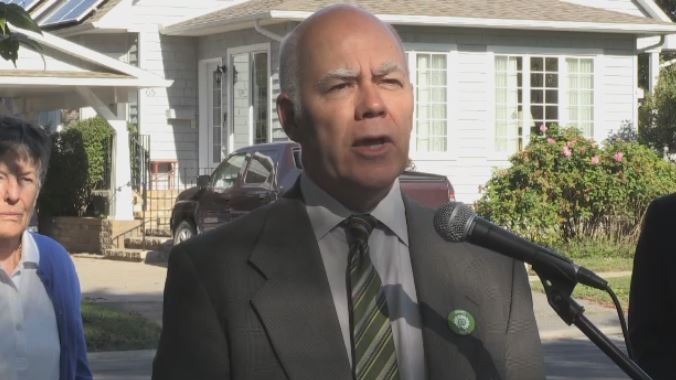 FREDERICTON -- Where the leaders are Wednesday, Sept. 12, as the New Brunswick election campaign continues:

The leaders will participate in a televised debate on CBC in Riverview at 6:30 p.m.

Liberals: Leader Brian Gallant will make an announcement at Four Points by Sheraton in Moncton (40 Lady Ada Blvd.) at 9:00 a.m. Later in the day.

Greens: Leader David Coon will spend the day preparing for the debate.

Progressive Conservatives: Blaine Higgs plans to make an announcement at 10 a.m. at Ecole Champlain on Erinvale Drive in Moncton.