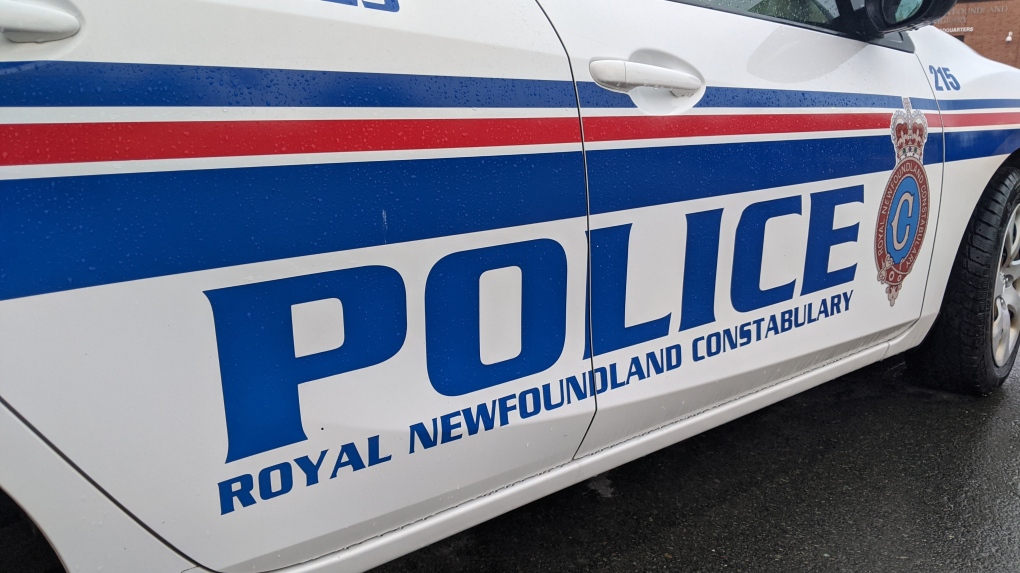 A Royal Newfoundland Constabulary police car is shown in St.John's in a June, 2020 photo. The union representing fish harvesters in Newfoundland and Labrador says a fire at its St. John's office over the weekend was a deliberate attack.THE CANADIAN PRESS/Sarah Smellie

ST. JOHN'S, N.L. -- The union representing fish harvesters in Newfoundland and Labrador says a fire at its St. John's office over the weekend was deliberately started.

The Fish Food and Allied Workers union says the Easter Sunday fire was an act of aggression against the union and its 13,000 members.

Union president Keith Sullivan wouldn't speculate Wednesday about a motive behind the fire, which he said didn't cause injuries.

He says between his union and the other fisheries-related organizations in the building, around 50 people are forced to work elsewhere because of smoke and water damage.

Const. James Cadigan of the Royal Newfoundland Constabulary confirmed today that police consider the fire to be suspicious.

Cadigan says police were called to the building around 4:30 a.m. Sunday and that they're looking to speak with any witnesses or anyone with CCTV footage related to the incident.

This report by The Canadian Press was first published April 7, 2021.