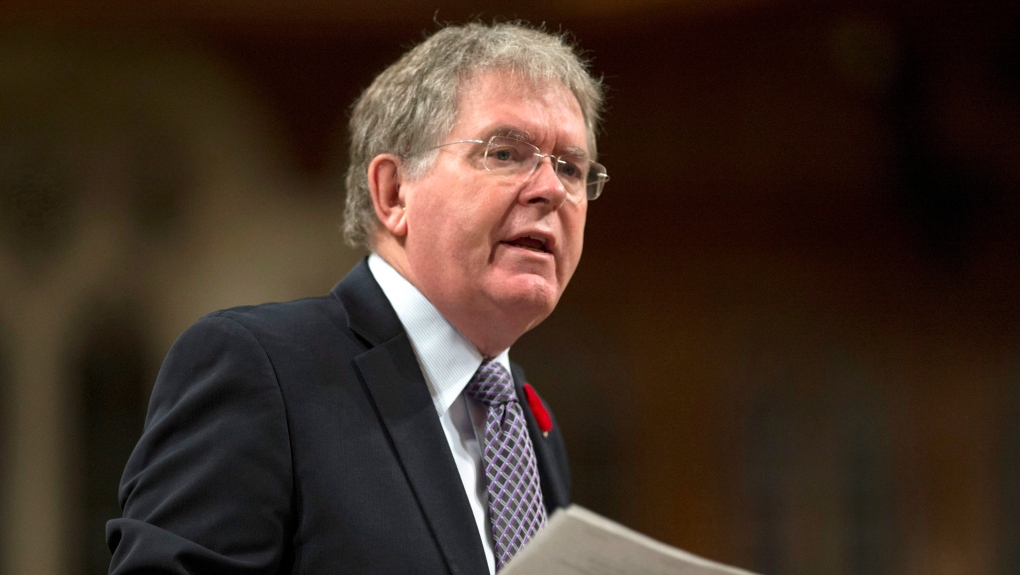 Harris made the announcement in a statement Friday in which he thanked NDP Leader Jagmeet Singh and said he would campaign with him next election to help the party try to hold his Newfoundland and Labrador riding of St.John's East.

Harris has bounced between provincial and federal politics since 1987, losing his federal seat in 2015 but winning it back in 2019.

The 72-year-old announced in March 2020 he was being treated for cancer after he had discovered a lump on his neck, saying the cancer was caught early and the prognosis was positive.

Harris holds several roles in the NDP's shadow cabinet, including foreign affairs critic, and he says he will remain in Parliament until the next election.

He has served under the NDP leadership of Ed Broadbent, Jack Layton, Thomas Mulcair, and Jagmeet Singh.

"After careful consideration over the past number of weeks I have made the decision not to offer myself for election to the next Parliament, whenever that election will be," Harris said in the statement.

"I want to thank the people of St. John's East for their support over the years. It has been a pleasure to work with them and with all the communities in my riding."

This report by The Canadian Press was first published June 11, 2021.