No charge in fatal assault outside Fredericton bar 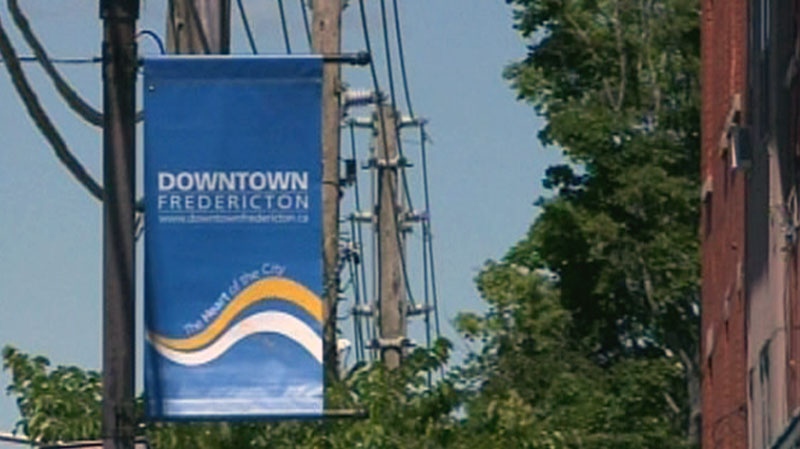 Mystery of source of N.B. E.coli outbreak may not be solved

Police and Crown prosecutors have decided not to proceed with charges in connection with the death of a 54-year-old man outside a Fredericton bar in September.

Police say Walter (Buddy) Wheeler was assaulted and injured on Sept. 29 outside the Twenty/20 club on Regent Street in the city and died in hospital from his injuries on Oct. 3.

About a week later a man in his 30s was arrested and released on a promise to appear in court to face charges at a later date.

In a statement, Fredericton police say the Crown reviewed the possible charges of manslaughter and criminal negligence causing death.

But they say it has been determined the evidence and factual information were not enough for a successful prosecution.

Police have met with the Wheeler family and have concluded their investigation.