No testing required for Ukrainian drivers getting licensed on P.E.I.

No testing required for Ukrainian drivers getting licensed on P.E.I. 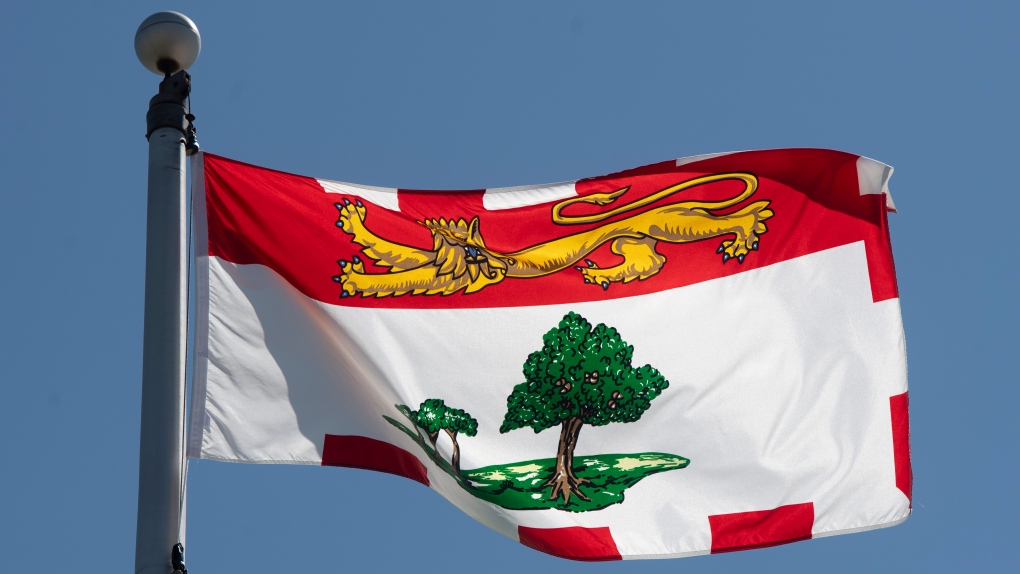 The Prince Edward Island government is streamlining the process for Ukrainian refugees to get Island driver's licences.

Starting Monday, the province says people who are exchanging full-stage Ukrainian Category B (including BE) passenger vehicle licences for P.E.I.’s Class 5 licence will be able to do so without a written exam or road testing.

“As a province, we are doing what we can to create a welcoming environment for Ukrainians who are fleeing the Russian invasion of their country,” said Transportation and Infrastructure Minister Cory Deagle in a news release.

“It is important that we make the transition for Ukrainian newcomers as smooth as possible as they settle into their new home.”

Commercial class licences and motorcycle licences are not eligible for exchange.

Applicants must give their valid driver's licence from the reciprocal country and/or a translated copy in French or English of their driver’s licence, as well as two documents that show their current address on P.E.I.

P.E.I. says the move was made after in-depth analysis of Ukraine’s driver education requirements, testing standards and verification of driver’s licence documents.

A similar opportunity has been given to Ukrainian refugees in the United Kingdom.

On Aug. 3, New Brunswick announced Ukrainian nationals who already had a valid driver’s licence in Ukraine could get a passenger vehicle licence for $90.

Applicants have to provide identification documents and get a vision test at any Service New Brunswick Location but will be exempt from any driving or written tests.

In June, the Newfoundland and Labrador government said it would offer provincial driver’s licences to Ukrainian refugees. Newly-arrived Ukrainians holding a passenger vehicle or light truck driver's licence in their home country are also able to exchange it for a licence from the province. They will not have to take a driver's test to qualify.

The province says it will also provide letters confirming Ukrainian driving histories, which can be given to insurance companies to get rates comparable to those for Newfoundland and Labrador drivers with similar experience.

P.E.I. says Ukrainians who have recently started the driver’s licensing and testing process can contact the Department of Transportation and Infrastructure’s Highway Safety Division at 902-368-5223 to discuss the new exchange options.

With files from the Canadian Press