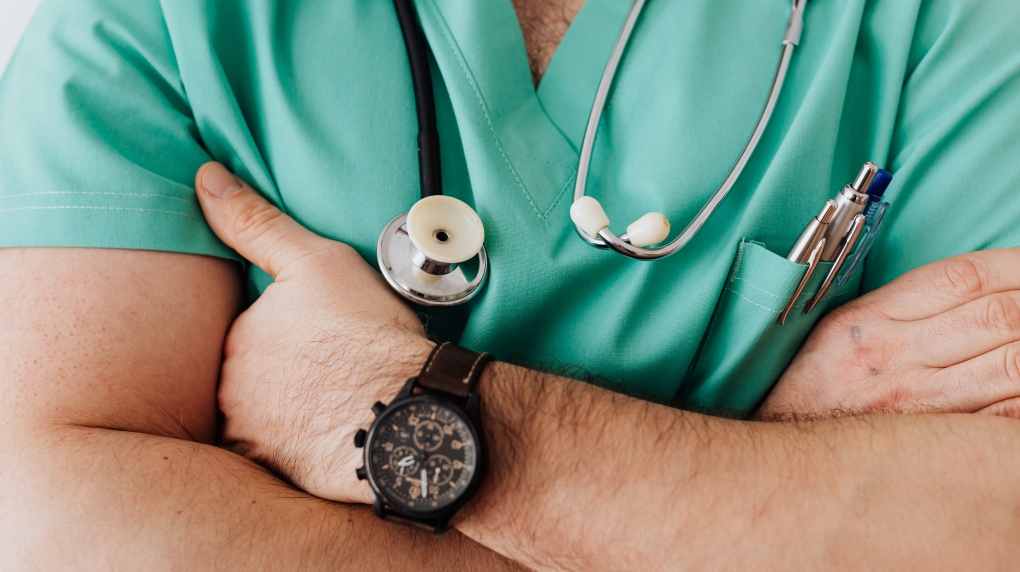 When Evelyn Hornbeck and her husband received notice last fall that their family doctor would be retiring without a replacement, they were immediately stressed.

"I hadn't seen her in person in a long time because of the pandemic," Hornbeck, 31, said in an interview Friday about her doctor. "I hadn't had a checkup recently and there was no chance to finish anything off. We were just told she was done."

The Halifax woman signed up to the province's primary care registry in October 2021, and now she's left waiting and confused about how to refill a prescription of a controlled medication that she'll run out of in a few months.

"It's kind of like a ticking time bomb for me," she said.

The Hornbecks are among roughly 88,300 Nova Scotians on the province's primary care wait-list, which hit a new record high April 1. The number of people waiting for a family doctor or nurse practitioner is up about three per cent from the month before.

Nova Scotia's wait-list grew most in the central health zone, which includes the Halifax area, where there are more than 30,000 people waiting. That number is up by 2,000 people or about seven per cent from the month before.

In total, 8.8 per cent of Nova Scotians are on the doctor wait-list, which does not necessarily include all residents who are without primary care.

"It has been consistently going up for a few years and based on both immigration to the province and movement within the province, we anticipate (the wait-list) to go up for a little bit longer," he said in an interview Friday.

Premier Tim Houston's Progressive Conservative government won a majority in the summer election with a health-care-heavy platform. Houston opened an office dedicated to health-care professional recruitment in order to fill gaps, and he pledged to cover virtual care costs for all Nova Scotians on the primary care wait-list.

So far, virtual appointments have been made available to all residents in the northern and western health zones who don't have primary care. Virtual care is gradually opening to those in the central and eastern zones, with first access going to those who have been on the wait-list the longest.

Nearly 8,500 people in the central zone and 5,800 in the eastern zone have been offered virtual care so far, Murphy said. On average, about 500 new people are given access per week, and Murphy said the goal is to onboard as many as 1,000 each week.

Hornbeck was hoping to be seen by a doctor virtually, but access for her has so far not been made available.

"I have questions about some symptoms I have, and I would make an appointment with a doctor to figure out what is and isn't normal, but I don't have that option," she said.

"I'm just not feeling very hopeful right now, especially when the stopgap measure of virtual care just hasn't materialized even though they said it would."

This report by The Canadian Press was first published April 8, 2022.