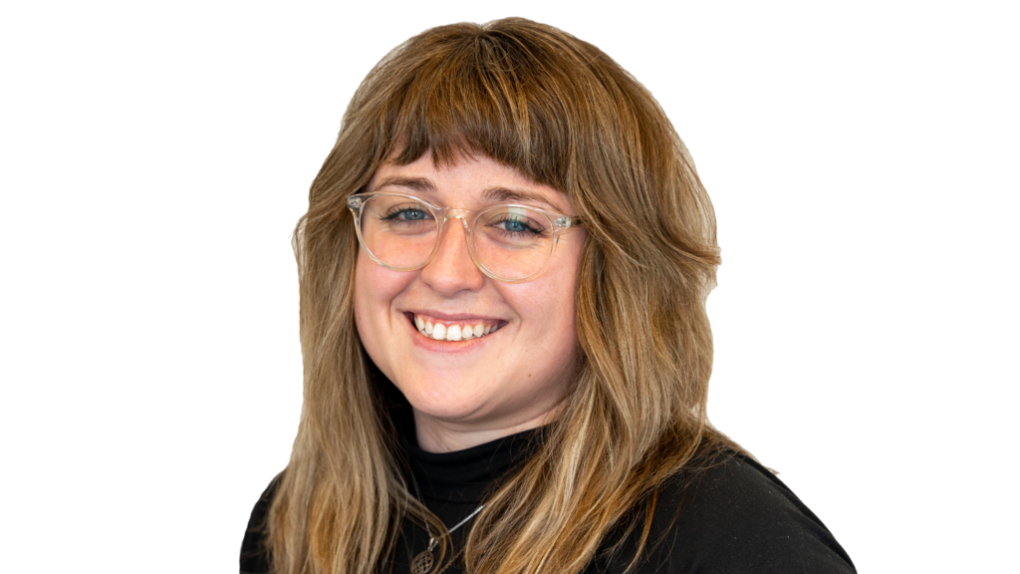 Ingraham's replacement is Lesley MacKay, a University of King's College grad who also has a diploma in public relations. (Photo via Nova Scotia Liberal Party website)

HALIFAX -- The Nova Scotia Liberal party has named a replacement for Dartmouth South in the upcoming election, after former candidate Robyn Ingraham dropped out last week following a scathing social media post claiming it was due to revealing photos.

Ingraham's replacement is Lesley MacKay, a University of King's College grad who also has a diploma in public relations.

Her bio says she currently works at the Nova Scotia Liberal Caucus Office. It says in recent years she has been passionate about important issues such as fighting climate change and advocating for gender equality.

MacKay's candidacy was announced shortly before the 2 p.m. deadline for nominations.

In a social media post a week ago, Ingraham said the reason she dropped out of the Nova Scotia election was because of 'boudoir' photos she had posted in the past -- photos she said she had disclosed to the party.

The day before the election call, she said she heard from the party that the photos had become public, adding that the next morning she was told she was being dropped as a candidate. She said she was asked to blame her mental illness as the reason for exiting the campaign.

She said during the vetting process, she provided the Liberals with an extensive list of past and present social media accounts.

Last week, Liberal leader Iain Rankin has said he's tried to connect with Ingraham several times since her post surfaced online and said his team "assisted" with the first statement issued by Ingraham.

Meanwhile, the Liberals said Wednesday its roster of 55 candidates is "the most diverse slate in the party's history."