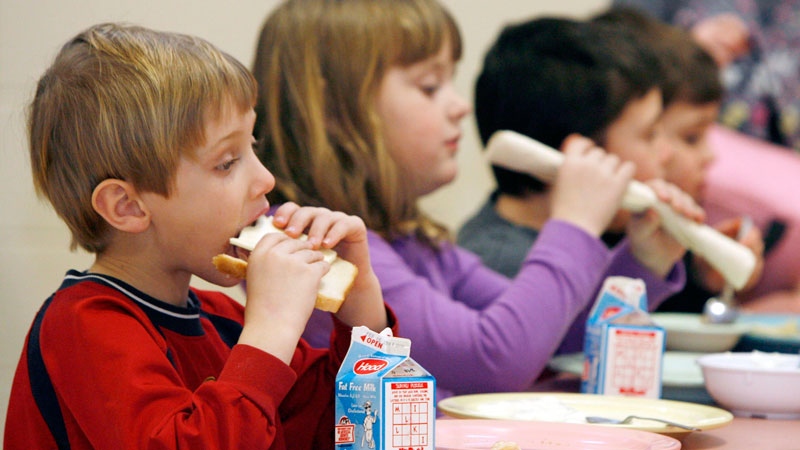 AMHERST, N.S. -- Federal Health Minister Ginette Petitpas Taylor has announced up to $5 million in funding for a Nova Scotia program that promotes physical activity and healthy eating for students.

The money for UpLift was announced today by the minister at an elementary school in Amherst, N.S.

The program is aimed at students from primary to Grade 9.

Led by Dalhousie University, the program is expected to reach up to 90,000 students at 360 schools across the province over the next five years.

A key component of UpLift is support for students to become examples of change among their peers.

Petitpas Taylor says programs such as UpLift encourage students to make healthier choices, which she says will have a lasting impact on lowering their risk of developing chronic diseases.