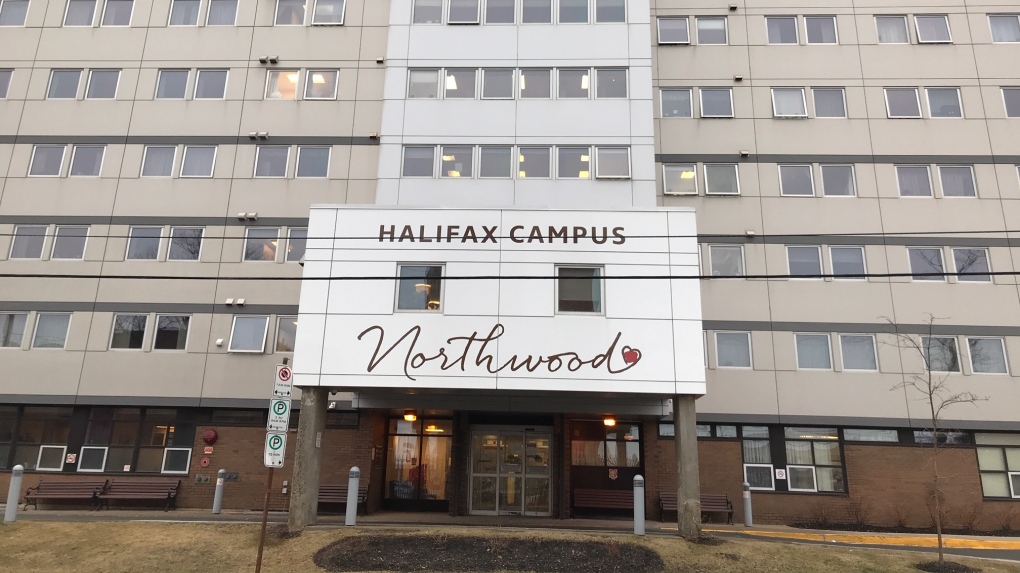 Forty-four people have now died from the virus in Nova Scotia. Thirty-eight of those deaths have been at Northwood.

Sixteen residents have died at the facility in the last week.

"Losing a loved one is never easy and the restrictions around COVID-19 make it difficult for families to come together to grieve," said Premier Stephen McNeil in a statement on Thursday.

"My heart goes out to the families who are mourning the loss of their loved one today."

Eleven long-term care homes and seniors’ facilities in the province have been affected by COVID-19, but only three have active cases of the virus at this time.

"We're doing everything we can to bring the situation at Northwood under control," said Dr. Robert Strang, Nova Scotia's chief medical officer of health, in a statement.

"Our number one concern in responding to this unprecedented public health emergency has always been, and continues to be, the safety and well-being of everyone."

Two other facilities each have one staff member with an active case of COVID-19.

Five people are currently in hospital. Two of those patients are in the intensive care unit.

The province says 708 people have now recovered and their cases are considered resolved, leaving 255 active cases in the province.

There are cases across the province, but most have been confirmed in the Nova Scotia Health Authority’s central zone, which contains the Halifax Regional Municipality. More information is available in an online map.

All of the nine new cases have been confirmed in the central zone. 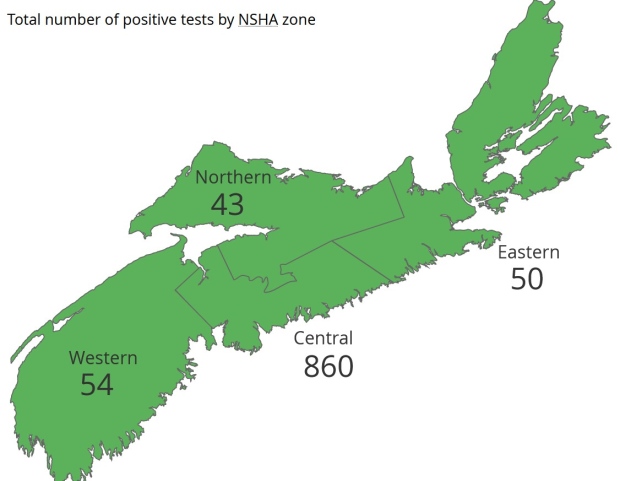 'You deserve a raise': PM says deal reached to top up wages for essential COVID-19 workers

Quebec leads Canada in coronavirus deaths, so why is it starting to reopen?

While she treated coronavirus patients, the U.S. denied this Canadian doctor a green card

Reopening of Montreal-area schools, daycares and businesses pushed back until May 25

Cargill workers, many of them new to Canada, face isolation over COVID-19

One of Trump's personal valets has tested positive for coronavirus

Double bubble buddies: How to choose the first household you'll socialize with