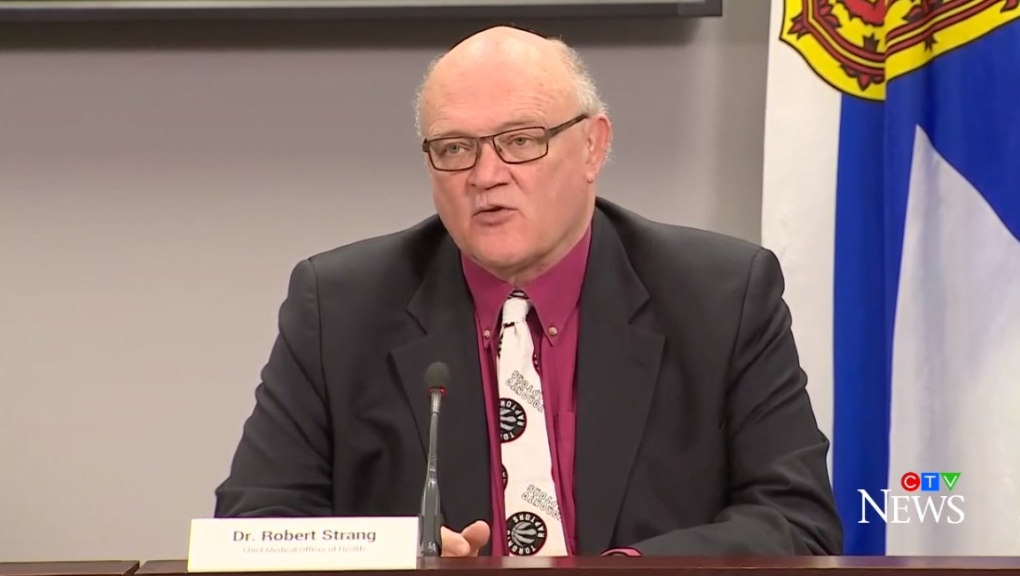 Dr. Robert Strang, Nova Scotia's chief medical officer of health, provides an update on COVID-19 during a news conference in Halifax on June 10, 2020.

HALIFAX -- Nova Scotia is reporting no new cases of COVID-19 and only four active cases of the virus.

This is the second day in a row that Nova Scotia has reported no new cases of COVID-19. Only four new cases have been reported so far this month.

"It is another good day in Nova Scotia with no new cases of COVID-19 to report," said Premier Stephen McNeil in a news release Thursday.

"As we continue to ease the restrictions and reopen our province, I encourage all Nova Scotians to get outside, think local, buy local, stay safe and stay strong."

The province says one more case is resolved, for a total of 995 resolved cases.

Sixty-two Nova Scotians have died from COVID-19, including 53 residents at Northwood.

There are still two people in hospital, but one patient is no longer in the intensive care unit. There is still one patient in the ICU.

The number of confirmed cases in each of the Nova Scotia Health Authority’s four zones has changed since Wednesday. 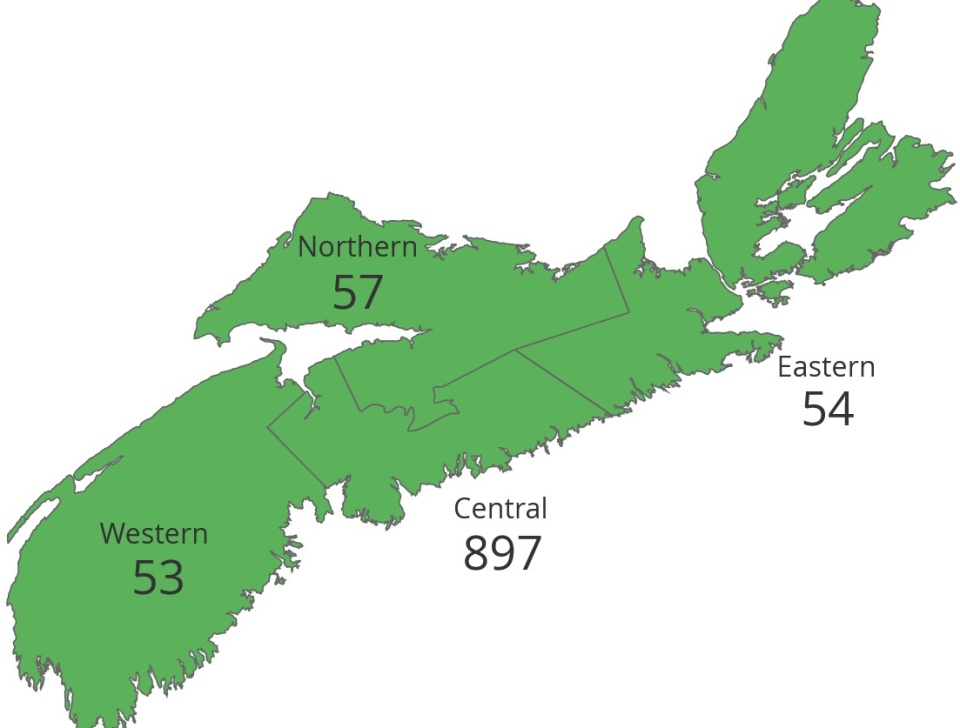 How to know if you're 'doomscrolling' and why you should stop

WHO warns pandemic accelerating in Africa

P.E.I. will move to phase four of province’s reopening plan on June 26