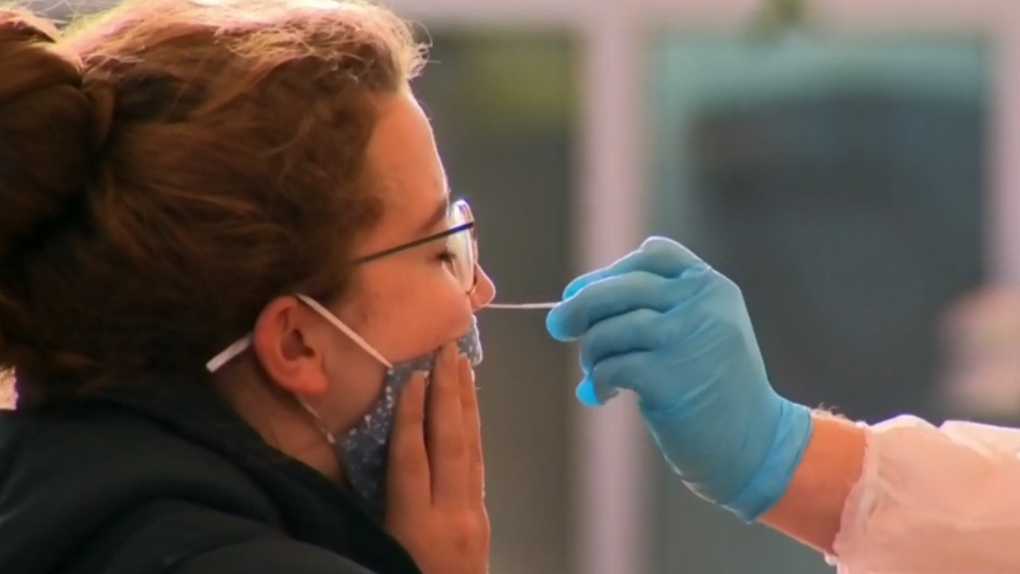 HALIFAX -- Nova Scotia has announced seven new COVID-19 cases on Saturday, and a drop in the total number of active cases in the province to 61.

According to the province’s website, 1,283 previously reported cases are now considered resolved.

In a media release, the province says three cases are in the Western Zone – two of which are close contacts of previously reported cases.

Two cases are in the Eastern Zone, and one is in the Northern Zone – all are related to travel, and are self-isolating.

One (in the Western Zone) is an employee of Eden Valley Poultry, where six total employees have tested positive.

Nova Scotia Health says everyone who works at the poultry plant has been tested and are self-isolating until they are re-tested next week.

“I want to thank everyone at Eden Valley Poultry for working with Public Health in efforts to contain the virus,” said Premier Stephen McNeil in Saturday’s release. “We know how quickly COVID-19 can spread. It is essential for all Nova Scotians to follow public health guidelines – isolate when required, wear a mask, practice social distancing, limit social contacts and travel, stay home when feeling unwell and wash your hands.”

On Friday, the province announced nine new cases, along with the extension of the holiday break for public schools in Nova Scotia.

Since the pandemic began, there have been 1,409 cumulative confirmed cases, and 65 deaths.

There is no one in hospital due to COVID-19, and 61 active cases as of Saturday.

Fifty-seven per cent of cases are female, and 43 per cent are male.