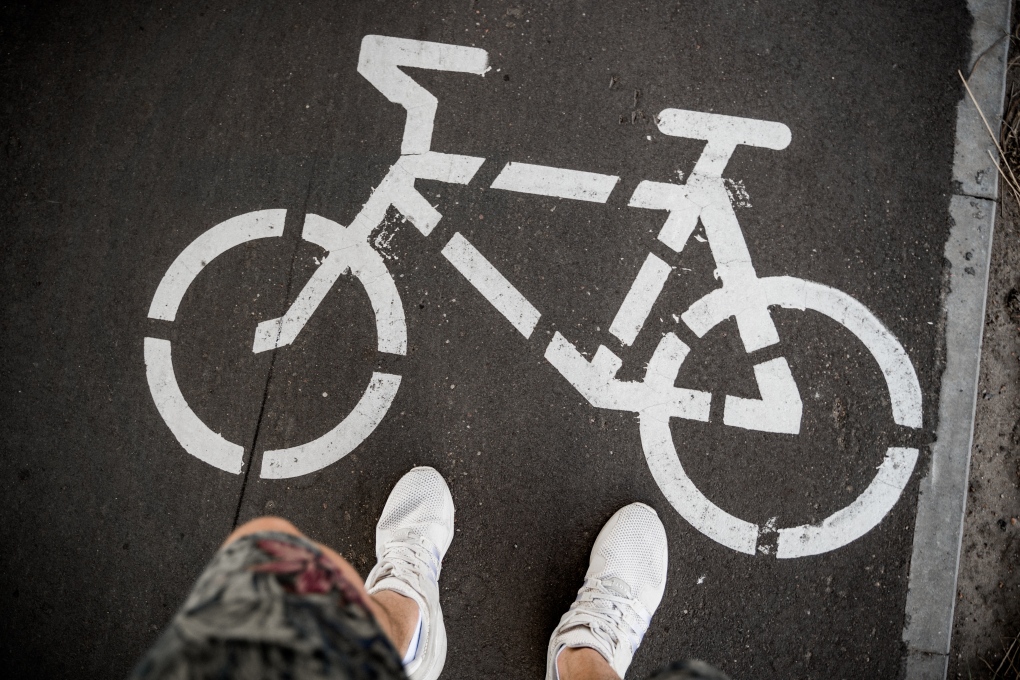 Nova Scotia is making some road safety changes by amending an old act because a wide-ranging bill passed in 2018 that transforms the rules of the road in the province still hasn't been proclaimed.
HALIFAX -

Nova Scotia is making some road safety changes by amending an old act because a wide-ranging bill passed in 2018 that transforms the rules of the road in the province still hasn't been proclaimed.

When it was introduced, former Liberal transportation minister Lloyd Hines said the new law would take about two years from passage before all new regulations and the new law were in place.

However, Masland said there are massive amounts of data related to more than 100 years of previous road safety records that still has to be entered into the new IT system before it is up and running.

Bonnie Rankin, the department's executive director of policy, said the amount of data is "overwhelming."

"There are over four million data points that database uses and it links to so many other databases -- it's one of the core IT systems for the province and that's why it's going to take so long," said Rankin.

She said every change in the new act that relates to a fine or the status of something like a driver's licence has to be reflected in the new system. The old IT system is 55 years old and hasn't been upgraded since 2007.

"We didn't want to amend an old (IT) system for a new act when we knew that we were going to need a new (IT) system," said Rankin.

Responsibility for the new IT system project rests with Service Nova Scotia.

Colton LeBlanc, the minister responsible for Service Nova Scotia, said there are 865,000 vehicles in the province and 719,000 driver's licences alone.

"So it's not an easy flick of a switch to bring on board a new system," said LeBlanc.

The initial cost of the change was pegged at just over $14 million, LeBlanc said, but he added the figure could go higher before the changeover is complete.

Meanwhile, Masland announced three new changes Friday that are expected to be passed during the current fall legislative session as part of the current Motor Vehicle Act.

They would allow municipalities to install traffic control signals for bicycles and to create bylaws governing muffler noise, while a clarification would allow police to issue 90-day suspensions for failing or refusing a variety of road sobriety tests.

When it was tabled, the Traffic Safety Act was introduced as providing roadway "access for all" and not just motor vehicles.

It defines pedestrians, cyclists and certain others as "vulnerable road users" and doubles fines for accidents that seriously injure or kill them. As well, drivers convicted of injuring someone deemed vulnerable would also be subject to an automatic suspension of up to six months.

There are also provisions that clamp down on the use of devices that lead to distracted driving, including cellphones and global positioning systems, which will only be allowed to be used hands-free, with fines increased from $295 to $410.

This report by The Canadian Press was first published Oct. 22, 2021.