Nova Scotia's child protection law to proceed as is: minister 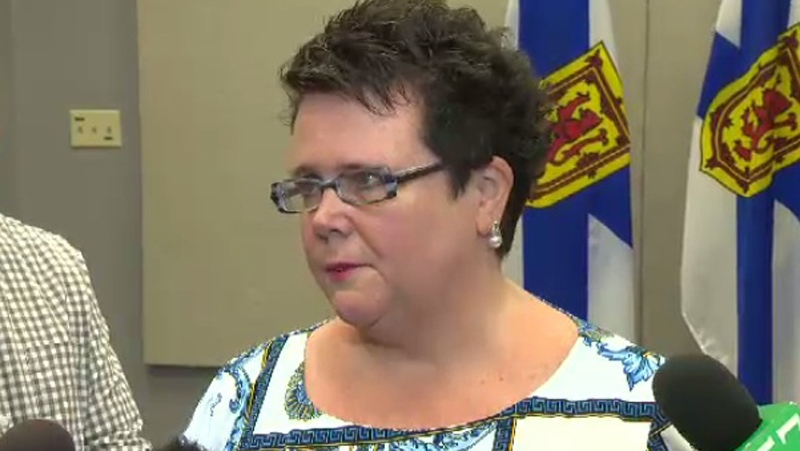 Community Services Minister Joanne Bernard said the Children and Family Services Act hasn't been changed since it was written in 1990.

Bernard said she realizes the protection of children is an emotional issue and that opponents are speaking out of concern. However, she said the bill which was first tabled last spring, would continue through the legislative process beginning Wednesday.

Bernard said the Children and Family Services Act hasn't been changed since it was written in 1990 and the government needs an update to address the current needs of families.

"We are never going to land on a place where everyone is happy with this bill," she said.

Groups such as legal aid lawyers and social workers have said there hasn't been enough consultation on a bill they say is complex. They also contend the changes could result in more children being removed from their homes and placed in temporary foster care because of a lack of government financial support.

"I categorically deny that," she said. "It's about good, compassionate social work."

A significant change would extend protection for abused and neglected youth up to the age of 19 if they request it, while another would broaden the definition of abuse and neglect to include emotional abuse.

The department has said extending protection to youth up to 19 years of age could see an additional 100 cases added to the child protection system.

Community Services statistics for 2014-15 show that 1,200 children came under supervision orders while 460 were taken into temporary care and 114 required permanent care.