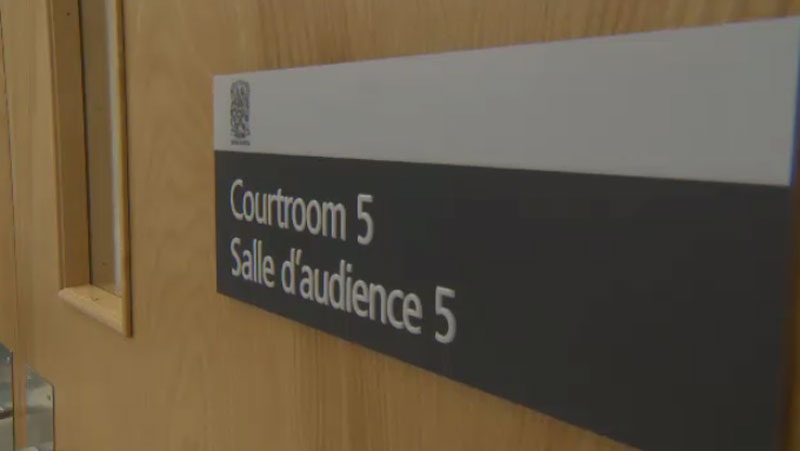 HALIFAX -- Nova Scotia's mental health court program is celebrating 10 years of existence as its legal approach focused on collaboration rather than conflict continues to spread across the province.

The court now has established programs in Port Hawkesbury, Amherst, Kentville and in the Wagmatcook First Nation, while the province is in the process of establishing programs in Truro and Bridgewater.

Presiding judge Pamela Williams believes the Dartmouth Wellness Court, originally called the Nova Scotia Mental Health Court, now has a name that helps remove some of the stigma associated with its mission while better reflecting its current outreach.

"The Nova Scotia Mental Health Court has grown and matured, reaching more segments of the population in the Halifax Regional Municipality, and we have continued to challenge ourselves by saying, 'What can we do better? What more can we do to fill gaps,' " Williams said.

A preliminary assessment study released Tuesday said a key ingredient for the success of program participants is "being ready for personal change."

That was echoed by Tomi Abriel, who completed the program in 2017. Abriel said he was "petrified" when he was first referred to the mental health court.

"In my mind I was walking up the gallows," he said. "My experience has been the complete opposite. I realized I was on a journey of recovery and had a team of professionals behind me who were really championing my success as long as I was willing to do the hard work that was required."

Abriel said he was also inspired by seeing others do well in a program he describes as a "dynamic experience." He credited the support he received from the court and the therapies accessed in the community as a result, with turning his life around.

"I do believe that I have the tools that I need to go on and deal with life on life's terms as it comes to me," he said.

Mental health courts first appeared in Canada in the late 1990s to deal with people with mental disorders who come into conflict with the law as a result of their mental challenges.

Unlike the adversarial approach taken in the regular court system, the mental health court focuses on collaboration and problem solving.

"It is now widely acknowledged that the traditional justice system is not well-equipped to address the complex needs of individuals living with mental illness and substance use," the Nova Scotia study says. "It took years to accept this and develop a new approach."

In Nova Scotia, the court programs administer a support plan tailored to the needs of each person. They are held accountable for their crimes and are assessed for their potential risk to public safety.

Since its inception, the Dartmouth court has expanded to include an opioid court program, an alcohol court program and a judicial monitoring program, which primarily serves marginalized and vulnerable people who live with undiagnosed trauma.

Williams said those in the newer judicial programs have usually experienced sexual abuse as a child, systemic discrimination or poverty. They are monitored in the program by Crown and defence lawyers.

"There are a set of conditions, and once they are followed and through our program for about a year, charges are often withdrawn so that we do not further stigmatize this vulnerable segment of community with criminal records," she said.

Since 2009, 1,727 matters have been referred to the Dartmouth Wellness Court's programs involving 1,366 individuals, some of whom have appeared on more than one matter over the years. The ongoing research is yet to produce updated statistics on how many people have completed the program.

A report released on the Dartmouth court's fifth anniversary in 2014 said that of the 232 adults deemed eligible to use the court between 2009 and 2013, 86 per cent had successfully completed its voluntary diversion program.

This report by The Canadian Press was first published Nov. 5, 2019.