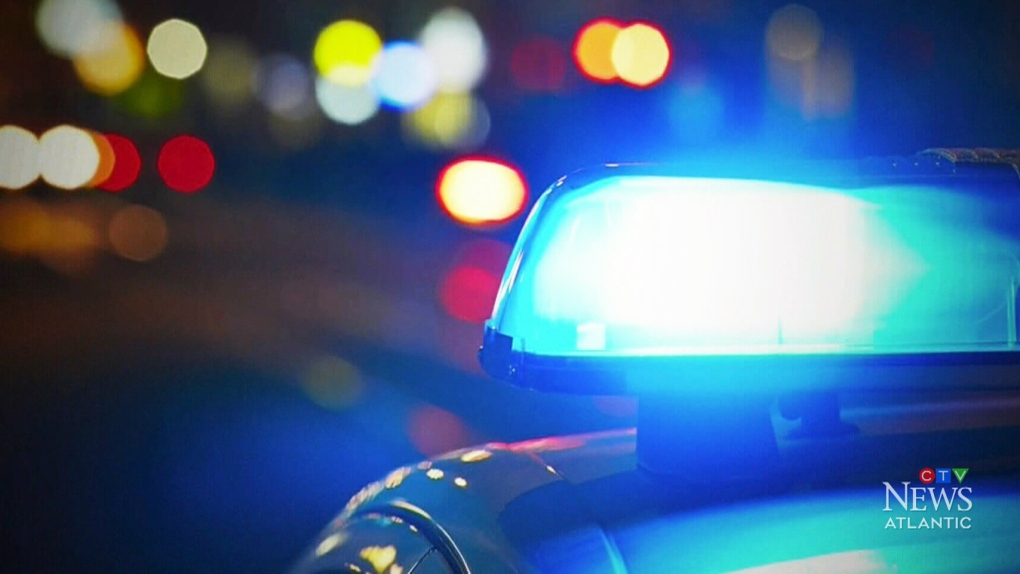 Justice Minister Brad Johns is issuing a new directive to address concerns that the rules around street checks had allowed police to continue illegally collecting and recording people's personal information.

The directive removes the term "suspicious activity" and replaces it with "reasonable suspicion" regarding cases in which police believe a crime is about to occur or has occurred and in which police can detain someone and collect their personal information without their consent.

The department said today in a news release that the term "reasonable suspicion" is the legal standard used by police to detain individuals suspected of unlawful activity.

Johns says the change reflects the feedback received by his department.

Since 2019, police in Nova Scotia have not been allowed to conduct street checks, which are random police stops for the purpose of collecting people's personal information without a suspicion they had committed a crime.

The province says it consulted the African Nova Scotian Decade for People of African Descent Coalition and with police regarding the change to the wording of the new law enforcement directive.

"Today's change makes it clear that police must use the criminal law standard of reasonable suspicion before detaining a person or collecting identifying information without their consent," Johns said today in a news release.

A provincially commissioned study of street checks, released by criminologist Scot Wortley in March 2019, condemned the practice by the Halifax Regional Police and by the local RCMP, saying it targeted young Black men and created a "disproportionate and negative" impact on African Nova Scotian communities.

Vanessa Fells, director of operations for the African Nova Scotian Decade for People of African Descent Coalition, said in the news release issued by the government today that her organization "is pleased that the practice of street checks has been found to be illegal and has been banned by the provincial directive. We believe that police behaviour should be strictly guided by what is legal and believe that the current directive is an improvement."

Fells said what is ultimately needed, however, is an African Nova Scotian policing strategy to fully address "the historical problems that exist" in policing Black communities.

Chief Robert Walsh, president of the Nova Scotia Chiefs of Police Association, says police leaders share the commitment to address concerns about systemic racism and to "build trust with the community."

"Gathering information is an essential part of our duty to public safety, and the new directive will ensure fair and consistent policing across the province while allowing police to carry out required duties to ensure public safety," Walsh said.

This report by The Canadian Press was first published Dec. 2, 2021.