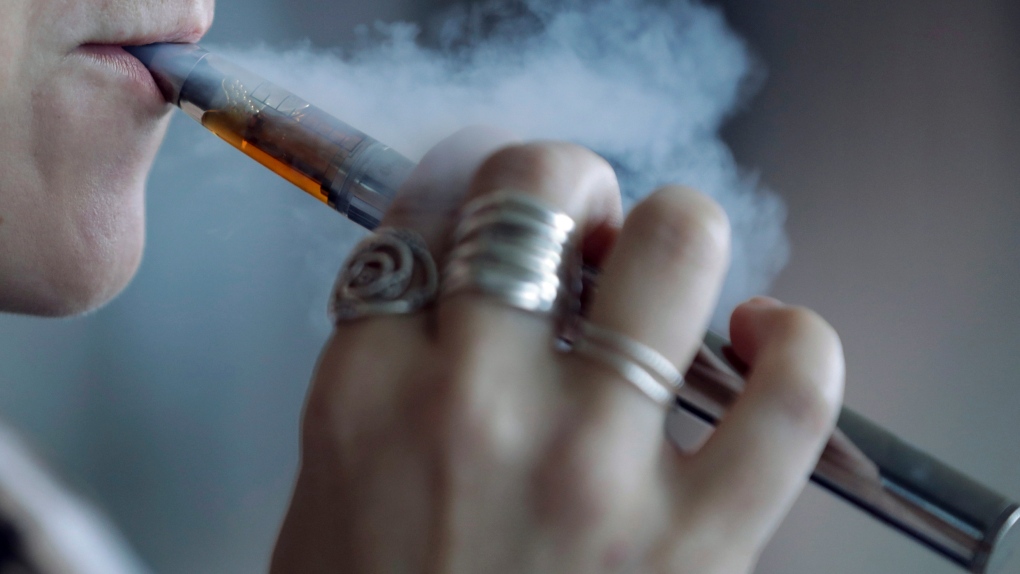 HALIFAX -- Nova Scotia is poised to become the next province to tighten rules governing vaping.

Last month, Premier Stephen McNeil said his government is looking at regulations that could include a ban on flavoured vaping products.

Delorey hasn't given specifics about the changes to come, but says the province has the ability to regulate such things as flavours for e-cigarettes.

He says other changes will need to happen through new legislation, which will likely be introduced during the spring sitting of the legislature.

"We pay attention to all jurisdictions," he said Thursday. "We know where the concerns are and we are going to look at our legislation and craft what's appropriate."

Last week the P.E.I. government passed legislation that sets the highest age restriction in the country, raising the legal age to buy tobacco and e-cigarettes from 19 to 21.

The legislation also bans certain flavours of e-cigarettes and restricts where the products can be sold.

In British Columbia, a comprehensive 10-point plan is aimed at protecting youth from the health risks of vaping, including legislation that would boost the provincial sales tax on such products from seven per cent to 20 per cent.

The groups recommended measures including restricting flavours and banning sales except in adult-only specialty vape shops.