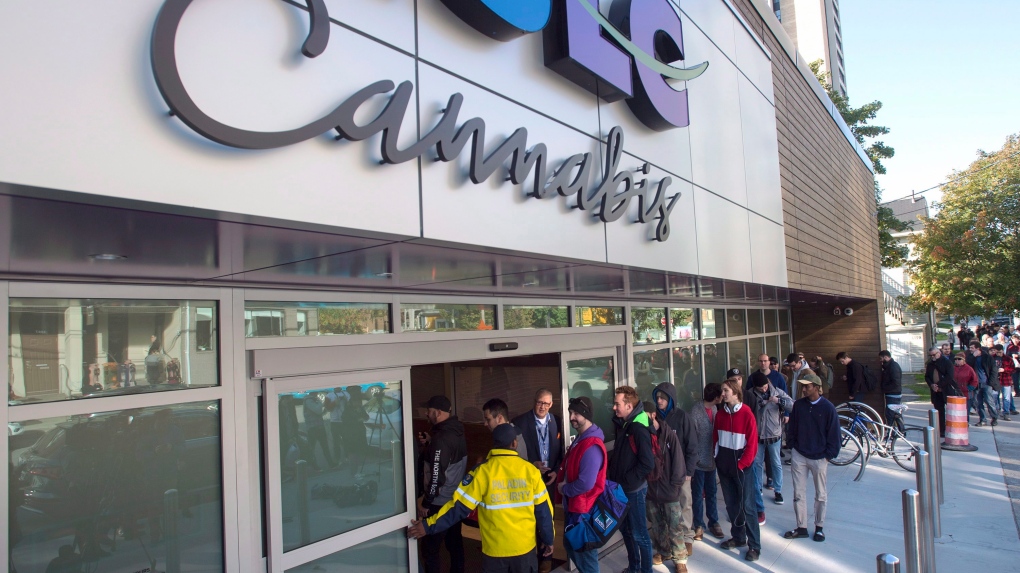 HALIFAX -- A new survey from the Nova Scotia Liquor Corporation suggests that one in four adults in the province has bought legal cannabis -- and 20 per cent of those buyers were new to the drug.

The survey, conducted for the NSLC by the polling firm Narrative Research, also found that almost half of legal cannabis buyers were between the ages of 19 and 34.

Finance Minister Karen Casey says in a statement that the survey shows the NSLC has made an "excellent start" on providing people in the province with a safe and legal supply of cannabis.

However, the survey also identified areas of potential improvement, including the price of cannabis products.

NSLC president Greg Hughes says the results will help inform how the Crown corporation integrates the sale of edibles, extracts and topicals when they become legal, expected to happen later this year.

Narrative Research conducted a telephone survey of 3,460 Nova Scotia residents, saying the poll was reliable within plus or minus 1.7 percentage points, 19 times out of 20. Two online surveys were also conducted that can't be assigned a margin of error.