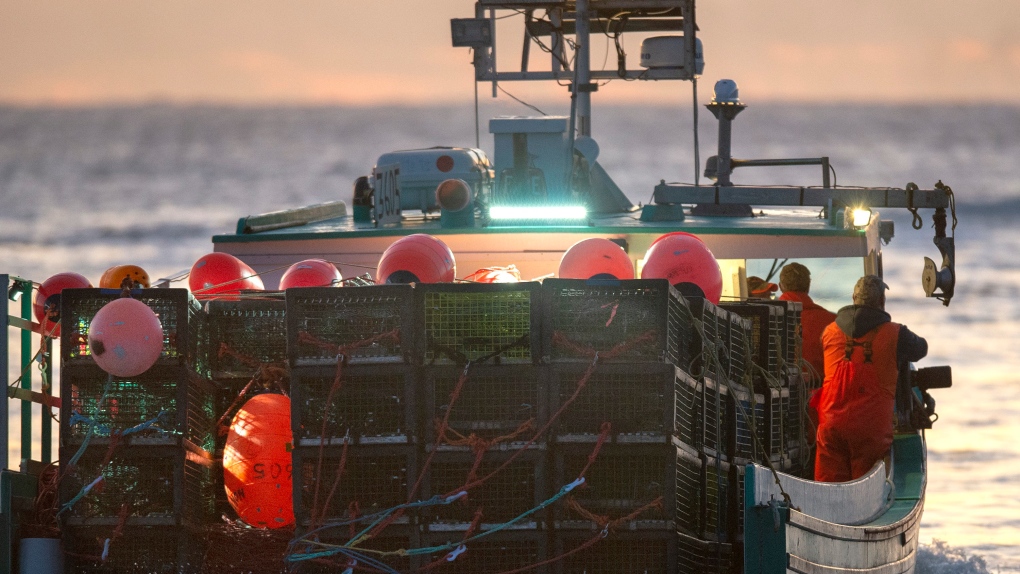 Murray said in a news release that cod stocks in the area are at risk of serious harm, and the closure is needed in order to rebuild them. She said the one-year management plan will allow young fish in the stock to reach maturity.

Citing "the cultural significance of cod to Quebecers and Newfoundlanders and Labradorians," Murray said a recreational fishery will continue with a regulated season and daily limits. The science-based sentinel fishery, which provides updates about stock health, and the food, social and ceremonial fisheries will also proceed this year.

"This is a tough decision," Murray said. "I recognize this commercial closure will pose economic challenges for many harvesters and comes at a hard time for people in Newfoundland and Labrador and Quebec."

The announcement came two days after the 30th anniversary of the imposition of the 1992 moratorium on the East Coast cod fishery. Government officials hoped that moratorium would allow the species to rebuild, but population levels remain low.

In 2021, the total allowable catch for the northern Gulf cod commercial fishery was 1,000 tonnes.

Atlantic cod is subject to new fish stock provisions that came into force in April 2022. The provisions legally require Fisheries and Oceans Canada to develop a plan to rebuild the stocks.

The Fish, Food and Allied Workers union said it is deeply disappointed with the one-year closure, saying it hurts a struggling region. The union said the fisheries minister is failing to address what it considers the true source of the problem.

"Seal overpopulation has brought southern Gulf cod to near extinction," FFAW-Unifor president Keith Sullivan said in a statement, warning that the northern Gulf stocks could be headed the same way. "Many species of groundfish will be unable to adequately recover without proper management of the seal population," he added.

This report by The Canadian Press was first published July 4, 2022.