Owner of N.S. Wendy's outlet accused of failing to protect staff from assailant 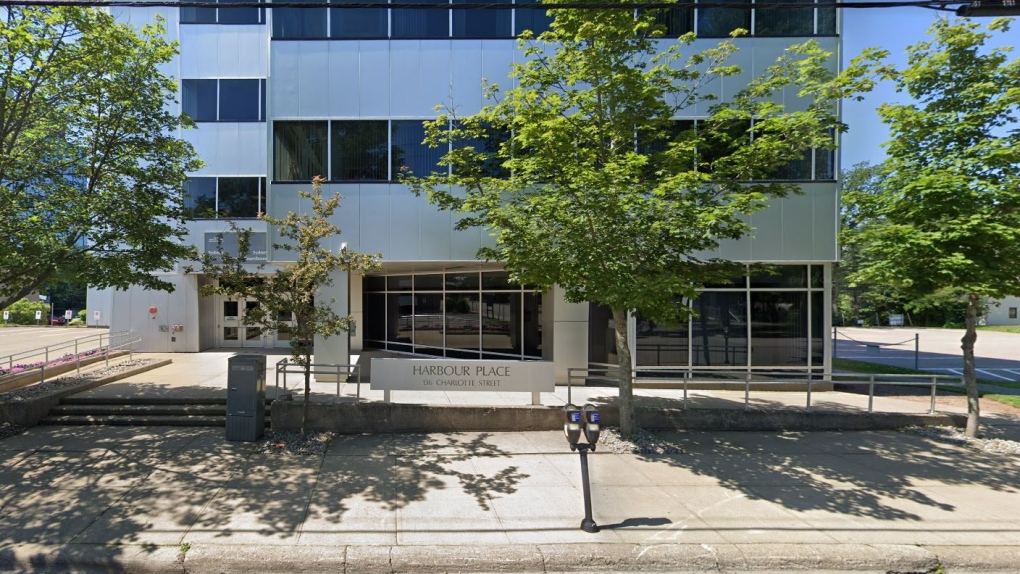 The civil lawsuits filed at the Sydney courthouse, pictured above, say both plaintiffs were minors when the alleged offences took place in 2019 and 2020 inside a Wendy's in Sydney, N.S., owned and operated by T-Roy Enterprises Ltd. (GOOGLE MAPS)
SYDNEY, N.S. -

Two young women who worked at a Wendy's restaurant in Cape Breton have filed lawsuits against the owner of the fast-food outlet, alleging the company failed to protect them from a supervisor who was later convicted of sexually assaulting staff members.

The civil lawsuits say both plaintiffs were minors when the alleged offences took place in 2019 and 2020 inside a Wendy's in Sydney, N.S., owned and operated by T-Roy Enterprises Ltd.

The women allege in separate statements of claim that the company did nothing when they reported being repeatedly sexually assaulted.

One of the lawsuits was filed with the Supreme Court of Nova Scotia on March 22, and the other was submitted to the court on Thursday.

The allegations have yet to be tested in court.

The company has submitted a notice of defence denying all of the allegations contained in the first lawsuit.

The women allege the supervisor continued to work with both of them after the company was told about the alleged sexual assaults and after a complaint was filed with police.

One plaintiff alleges the supervisor continued to sexually assault her until his arrest in August 2020.

Among other things, the lawsuits allege the company failed to suitably screen or train its employees and that it failed to monitor staff to "prevent and minimize the risk of sexual assault and sexual misconduct."

In its notice of defence filed June 11, T-Roy Enterprises states that the plaintiff in the first lawsuit was the subject of a number of written warnings alleging poor performance at work.

The notice says the plaintiff was fired for just cause in August 2020. It also asks the court to dismiss the court action.

The province's Public Prosecution Service confirmed Thursday that the supervisor, identified in the lawsuits as David MacDonald, has pleaded guilty in provincial court to five counts of sexual assault against five victims.

MacDonald is scheduled to be sentenced in Sydney provincial court on Sept. 21.

The Canadian government has quietly lifted its advisory against non-essential international travel, marking the first time since March 2020 that the notice has been lifted. 'Be aware that although you are better protected against serious illness if you are vaccinated, you may still be at risk of infection from the virus that causes COVID-19,' the updated advisory states.

A search prompted by ground-penetrating radar is resuming again on land in Edmonton that houses a former hospital where Indigenous patients suffered abuse.

A prop firearm discharged by veteran actor Alec Baldwin, who is producing and starring in a Western movie, killed his director of photography and injured the director Thursday at the movie set outside Santa Fe, authorities said.

Edward Rogers is out as board chair of Rogers Communications Inc., a move that comes as the latest development in a boardroom drama that has prompted the departure of a senior executive and the launch of an executive oversight committee.

Queen Elizabeth II spent a night in a hospital for checks this week after cancelling an official trip to Northern Ireland on medical advice, Buckingham Palace said Thursday. The palace said the 95-year-old monarch went to the private King Edward VII's Hospital in London on Wednesday for 'preliminary investigations.'

Skyrocketing propane prices could mean trouble for some Canadians this winter

Canadian propane prices are skyrocketing alongside natural gas due, in large part, to growing demand from overseas markets, a price surge analysts say will have a big impact on rural Canadians this winter.

The FBI's Denver office said Thursday that remains found a day earlier in a Florida nature reserve are those of Brian Laundrie, who disappeared last month just days after his fiance Gabby Petito was reported missing.

'They can get up to 100 lbs.': Massive salmon caught in B.C. all part of conservation program

It appears one B.C. hatchery program is off to a promising start, by the size of the Chinook salmon they’ve been pulling in from the Wannock River near Bella Bella.