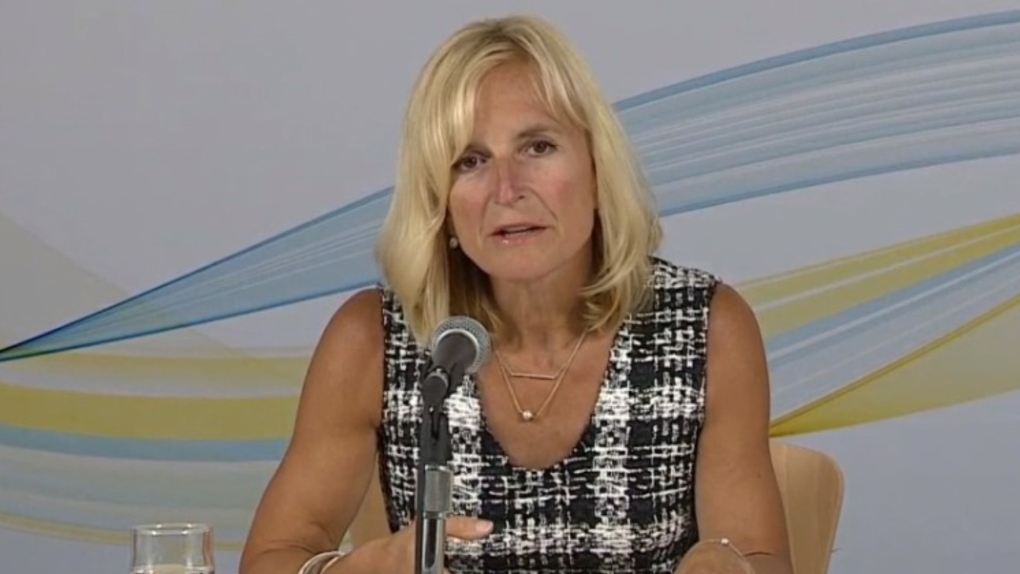 HALIFAX -- Prince Edward Island reported two new cases of COVID-19 on Tuesday, however, one of the cases was a previously questionable test result that has since been confirmed and is already considered recovered.

One case is a male essential worker in his 50’s who had recent international travel. He does not work in healthcare. Morrison says the man is asymptomatic, has been self-isolating since arriving in the province, and contact tracing is underway.

The second case involves a child under the age of 10, related to one of the cases confirmed last week. When tested last week, the child's result was questionable, and sent to Canada's National Microbiology Laboratory, where it was confirmed to be positive.

Morrison says the child is already considered to be a resolved case, which brings the total of active cases in the province to one.

P.E.I. has identified 57 positive cases of COVID-19, with 56 considered recovered.

All 57 cases have been travel related, as P.E.I. still has not reported any community spread of the virus. There have been no hospilizations and no deaths in the province.

"We have endured a difficult six months," said P.E.I. premier Dennis King during Tuesday's news update. "As much as we think our lives have changed over the past six months, how we live our life today will be different in the next three, six, nine months ahead."

Morrison also spoke about COVID-19 fatigue, and the importance of taking self-isolation seriously.

"People who choose not to self-isolate are putting themselves, their families and our community at risk, and I ask all Islanders who are supposed to self-isolate to take it seriously and limit their contact with others," said Morrison.

"There have been and will be more bumps in this road, but we will get through this together as one team across the province," added King.

'The time to act is now': Tam says in response to COVID-19 spikes

For some COVID-19 patients, the first symptom is not a cough, but a stroke

How wearing a mask at school can impact a child's development

Study hints COVID-19 may have been in the U.S. as early as December

Home is where the tantrum is: Tips for dealing with after-school meltdowns