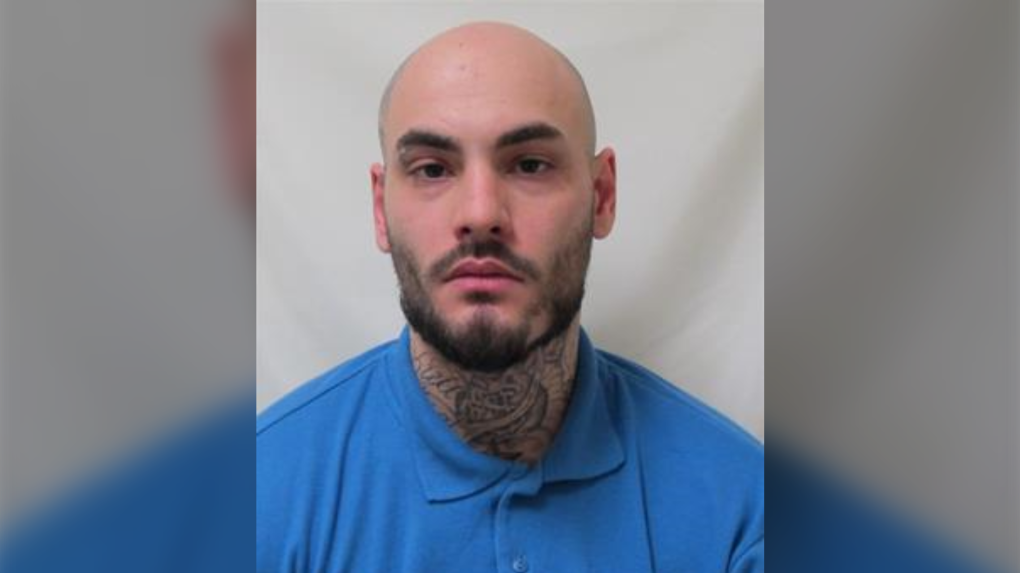 HALIFAX -- The Saint John Police Force is asking for the public’s assistance to locate an inmate who failed to return to a correctional facility in the city on Tuesday.

Dominic Caldi, 29, is serving an 8-year, 11 month sentence for several charges including aggravated assault and assault with a weapon.

Police believe Caldi may be attempting to return to the Halifax area.

Anyone who has any information into Caldi’s whereabouts is asked to contact Saint John police or Crime Stoppers.