Police return to Shad Bay in connection with cold case 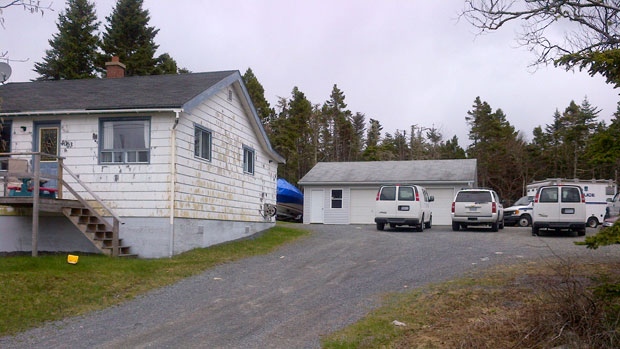 Forensic officers have returned to a home in Shad Bay, N.S. to search for clues in a major 20-year-old cold case.

Investigators and divers seized several items as they searched the property Sunday. Forensic lab experts will be examining the items this week.

Police have visited the property at least three times since March.

The home belongs to the brother of Andrew Paul Johnson, who has long been considered a suspect in the disappearance of Kimberly McAndrew.

The 19-year-old disappeared in the summer of 1989 after clocking out of work at a Canadian Tire store in Halifax.

Johnson, 54, is in prison in British Columbia for kidnapping and unlawful confinement in a separate case.

He was denied parole in the spring and cited as a possible suspect in several cases in Eastern Canada, including the death of 18-year-old Andrea King, who was reported missing in Halifax on Jan. 4, 1992.

Her remains were eventually discovered in a wooded area in Lower Sackville, near the Sackville Industrial Park, on Dec. 22, 1992, but no charges were ever laid.