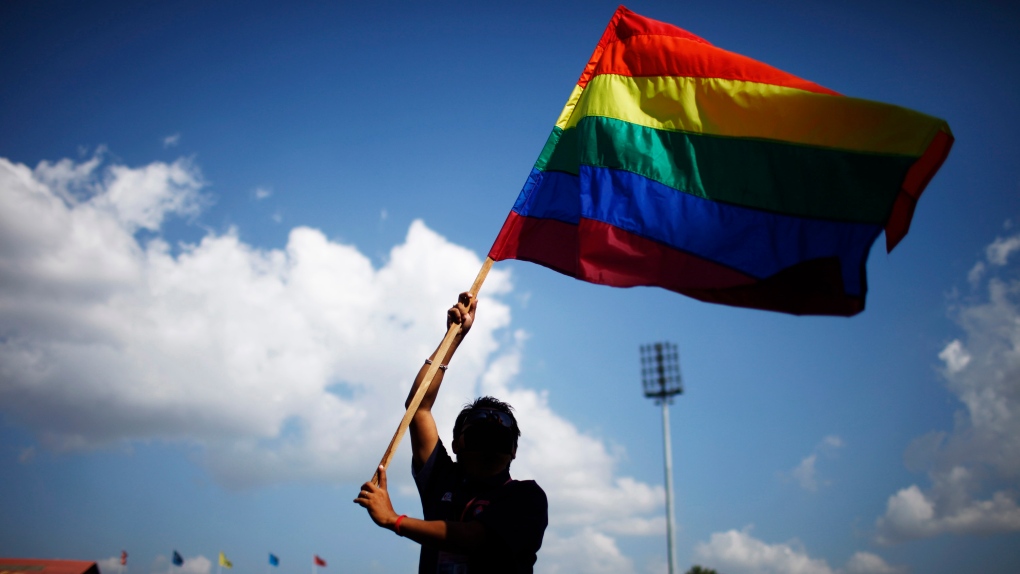 MONTAGUE, P.E.I. -- Organizers of gay pride events in Prince Edward Island say they're planning an information campaign in a small town that has declined to fly the rainbow flag at town hall in support of the movement.

The town of Montague, located about 42 kilometres east of Charlottetown, declined a request by Pride P.E.I. on the basis that it refuses all requests to fly flags other than the provincial, Canadian and municipal banners.

Charlottetown has agreed to fly the rainbow flag, as have most of the larger towns in the province, which is led by an openly gay premier, Wade MacLauchlan.

Tyler Murnaghan, chair of Pride P.E.I., said the pride events organizing committee remains disappointed by the town's response and considers it a snub.

Murnaghan says that on Thursday, his group will travel to the community to hand out rainbow pride flags to businesses, and plans are underway for a local company to print lawn signs stating Montague residents support gay, lesbian, bisexual and transgender Islanders.

Mayor Richard Collins said his town council decided last year it would cease flying flags in support of groups, whatever their merits, as each request was taking time at council meetings.