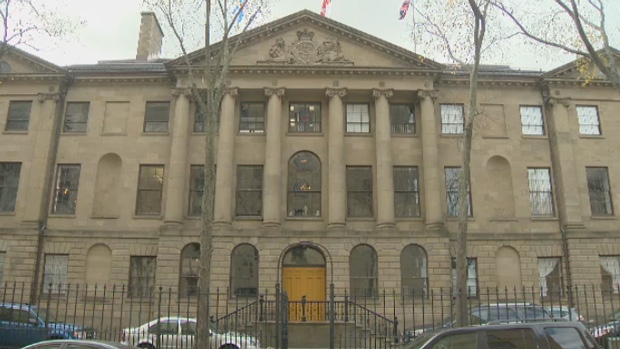 HALIFAX -- Continuing care assistants and 911 dispatchers have been added to the list of Nova Scotia emergency workers who wouldn't have to prove their PTSD diagnosis was caused by trauma on the job under proposed legislation.

The amendments to the Workers' Compensation Act were re-introduced Wednesday by Labour Minister Labi Kousoulis.

The bill, aimed at making it easier to access coverage for post-traumatic stress disorder, was originally tabled before the legislature was dissolved ahead of the May 30 election.

Kousoulis said the additions were made following consultations over the summer with front-line workers and employers.

"We want to make it easier for those who suffer from PTSD to access benefits and treatment. These changes are a step in the right direction."

The proposed amendments clarify that PTSD is presumed to be the result of an incident during employment, and would allow coverage to be extended to other occupations through regulation. Previously, workers' claims would have to establish a clear connection to a job-related incident.

New regulations would also establish who can make a PTSD diagnosis and set time limits for eligibility.

The amendments are to take effect one year from royal assent to allow the government to work with those affected to develop the regulations.

"I have mixed emotions," Wilson said in a statement.

"When I introduced this legislation four years ago the Liberal government told me it wasn't necessary. Now they are introducing legislation but will require a year to get all the details worked out."

The Labour Department said the Workers' Compensation board had handled 82 PTSD cases since 2013. Of those, 15 were disallowed.