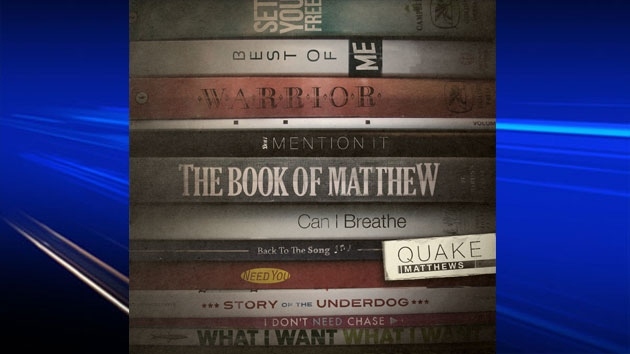 I spent some time with an up and coming Maritime performer today.  Quake Matthews has been rapping since he was a teen, and at the age of 23 he’s made quite a name for himself in the hip hop world for his clever lyrics and quick wit in rap battles. There’s so much buzz around the Halifax-native that he’s been asked to showcase at this year’s East Coast Music Week (a prestigious invitation, to say the least).

I met Quake at an ECMA event earlier this month where he took to the stage with his engineer (Corey) and impressed a crowded room of industry folk.  That’s also where he told me I had interviewed all of his friends… Classified, Kayo, JRDN, etc. So naturally, I booked him to appear on Section Six!  I’m glad I did, because he’s a real talent… not to mention, a tribute to the Maritime urban music scene.  I have a feeling the best is yet to come for Quake Matthews.

To learn more about Quake visit his site, or download his latest album “The Book Of Matthew” by clicking here.

Also, if you see him around, make sure to wish him a Happy Birthday on December 27th!


Thanks for stopping by!
Maria