RCMP: 63-year-old New Minas woman dies after being hit by car in a crosswalk 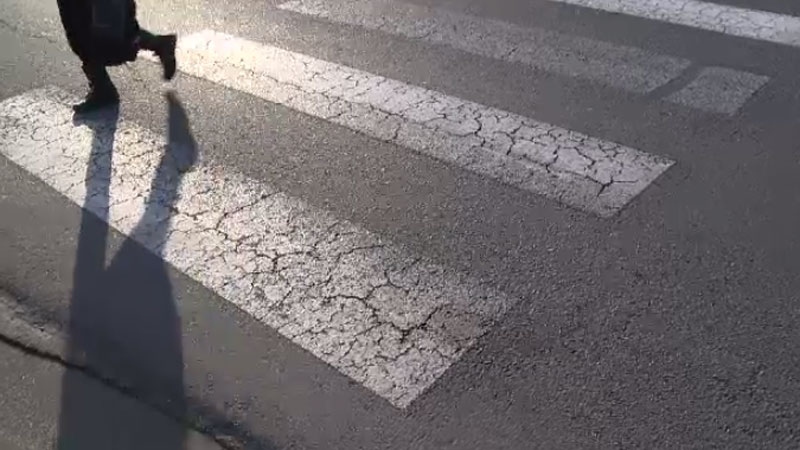 A crosswalk is shown in this undated file photo. (CTV News)

HALIFAX -- The Kings District RCMP says a woman has died in hospital after being hit by a car in New Minas, N.S.

On Tuesday around 4 p.m., police say emergency crews responded to a collision in a parking lot on Commercial St., New Minas, which involved a pedestrian being hit by a car while in a crosswalk.

A 63-year-old New Minas woman was airlifted to a Halifax hospital with life-threatening injuries. On Saturday, police say she succumbed to her injuries.

The 43-year-old driver of the car was uninjured.

Police say the investigation into the cause of the crash is ongoing.