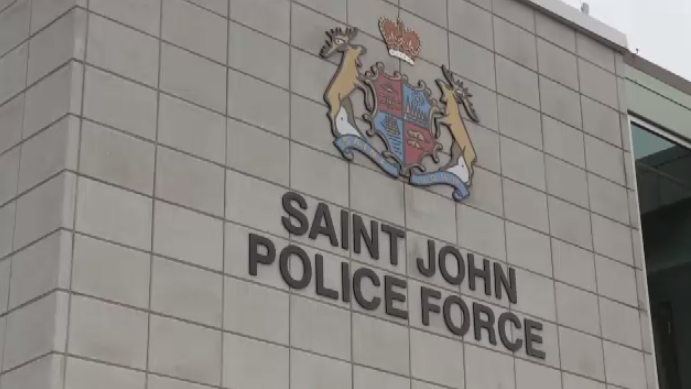 Officers with the Saint John Police Force Street Crime Unit, along with Kennebecasis Regional Forces and the Emergency Tactical Squad, say they seized what is believed to be a large quantity of crystal meth, cocaine, and prescription pills.
HALIFAX -

Police in Saint John, N.B. are investigating after an 18-year-old man drowned in the water at Pugsley Wharf on Sunday morning.

At approximately 11:37 a.m. on Oct. 17, Saint John Police Force received a call that a man was in the water at Pugsley Wharf.

Emergency responders arrived within minutes, with a Saint John Fire Department firefighter jumping into the water to retrieve the man, who was identified as an 18-year-old from Saint John.

Responders attempted to administer life-saving measures at the scene, but the man was transported to hospital where he was later pronounced deceased.

Police are investigating the circumstances surrounding the incident but do not anticipate any criminal charges.

Anyone with information is asked to contact the Saint John Police Force or Crime Stoppers.