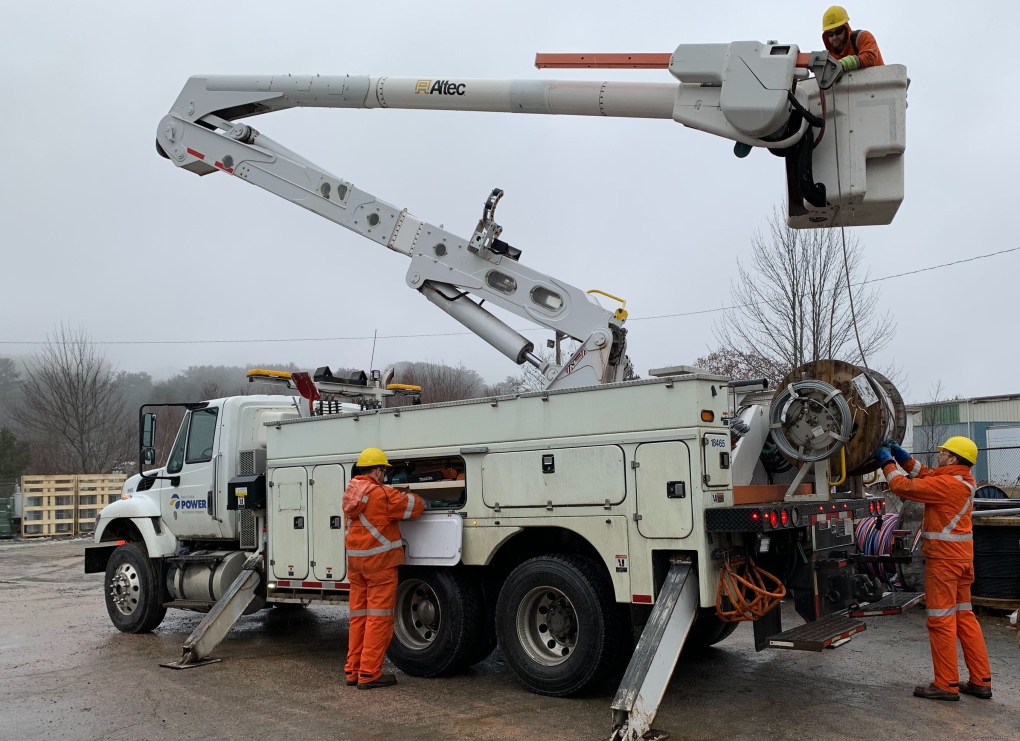 Thousands of customers in Nova Scotia remain without electricity one day after a powerful winter storm blew through parts of the Maritimes.

Nova Scotia Power is reporting that just under 7,000 customers are still off the grid as of 9:30 a.m.

The outages are scattered across the province, however the majority are in Lunenburg County on the South Shore.

The storm brought winds of 90 kilometers an hour and heavy snow to areas of western, central and northern Nova Scotia and led to some temporary road closures and some flight cancellations and delays at Halifax Stanfield International Airport on Saturday.

Nova Scotia Power said it had deployed more than 500 workers to deal with the outages during the height of the storm.

A few areas in southeastern New Brunswick and Prince Edward Island were also dealing with some scattered outages on Sunday morning.

This report by The Canadian Press was first published Jan. 16, 2022.