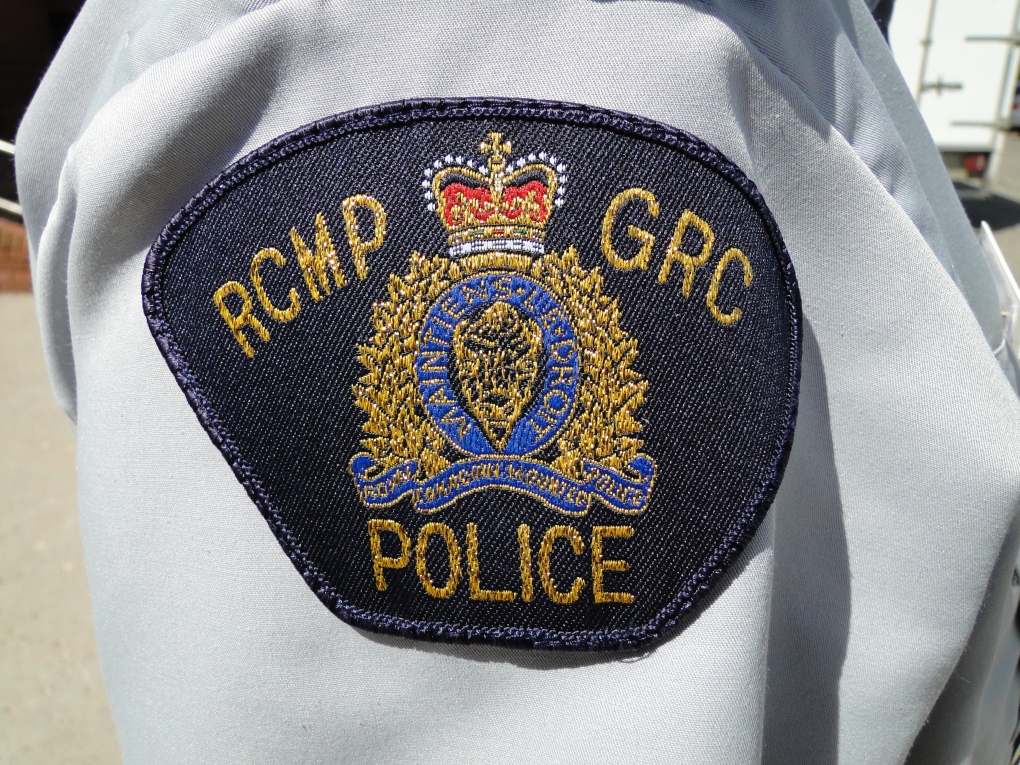 Investigators believe speed and alcohol may have been factors in a crash that claimed the life of a man in Rivière-Verte, N.B. last week.

The RCMP responded to the single-vehicle collision on Rivière-Quisibis Road around 9 p.m. Friday.

Police say the man’s vehicle had left the road and crashed into a tree.

The 62-year-old man from Rivière-Verte died at the scene. He was the only person inside the vehicle at the time.

Police say the investigation is ongoing, but speed and alcohol are believed to have been contributing factors in the crash. The driver was also not wearing a seatbelt.