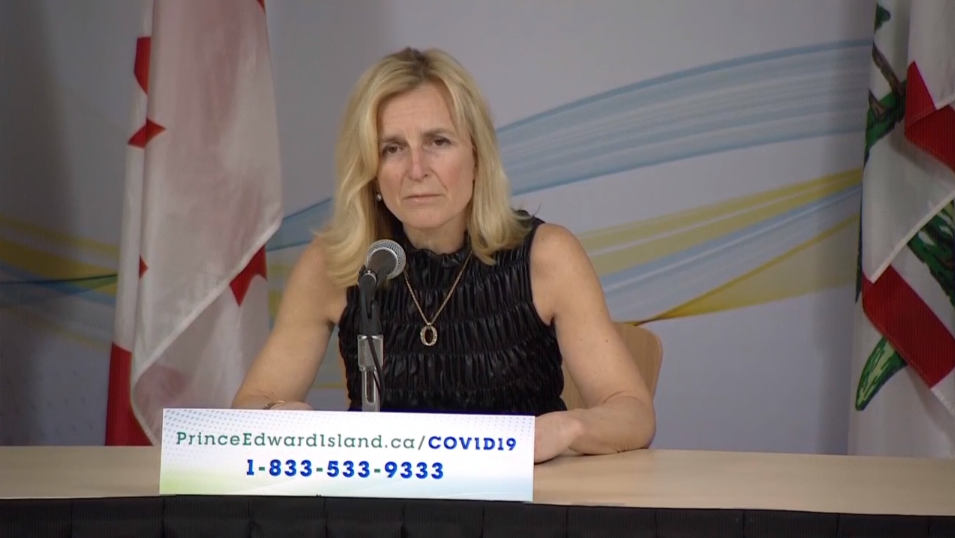 HALIFAX -- Prince Edward Island reported no new cases of COVID-19 on Monday, with the total number of cases on the island remaining at 26 for the fifth consecutive day.

P.E.I.’s Chief Public Health Officer Dr. Heather Morrison said on a news conference Monday that while it is too early to relax public health rules, officials are having discussions about how to ease restrictions going forward.

“We are going to learn how to live with COVID-19,” said Morrison. “There’s not a switch where things will quickly go back to normal.”

“How do businesses function and plan on re-opening while maintaining physical distance? How can we have more contact with people to socialize, and do so safely? We need to be patient. We need to move forward deliberately, thoughtfully, carefully and gradually," added Morrison.

P.E.I. reports they received 153 negative tests over the weekend. There have now been 2,373 total tests on the island, with 2,325 negative results and another 22 tests still pending.