Tantallon RCMP apprehend convicted murderer who was on the lam 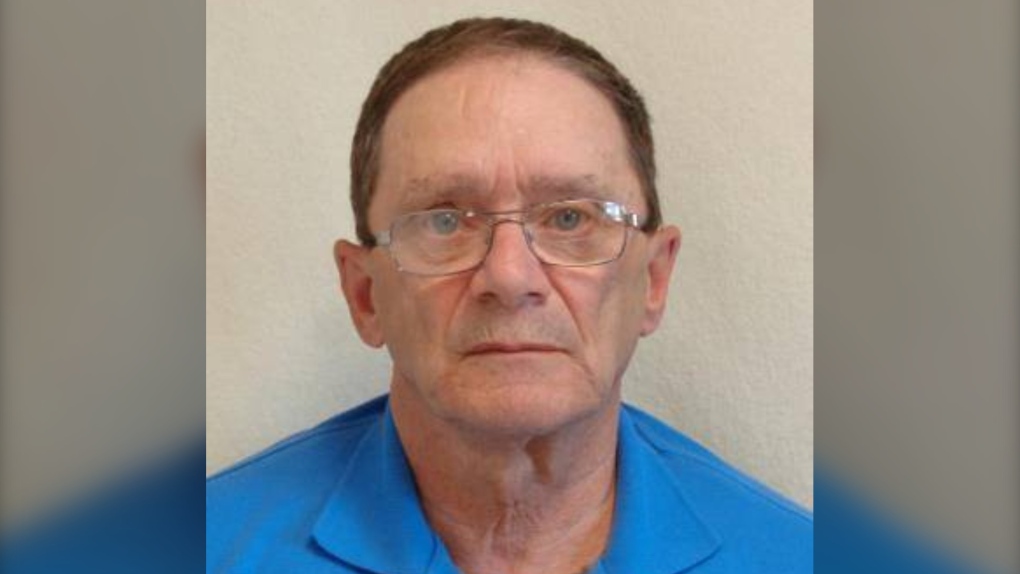 Police in New Brunswick are looking for convicted murderer Jack Woods, who failed to return to a minimum-security unit after he was granted an unescorted temporary absence. (Correctional Service of Canada/Facebook)

A convicted murderer who has been at large after walking away from a halfway house in Moncton is back in custody.

Police say Jack Woods was picked up by the Tantallon RCMP on Friday afternoon in Tantallon, N.S.

Woods is serving an indeterminate sentence for manslaughter and second degree murder. He was in the Dorchester Penitentiary minimum security unit before he was release to the halfway house.

The Correctional Service Canada says it is conducting an investigation into the circumstances surrounding the incident.