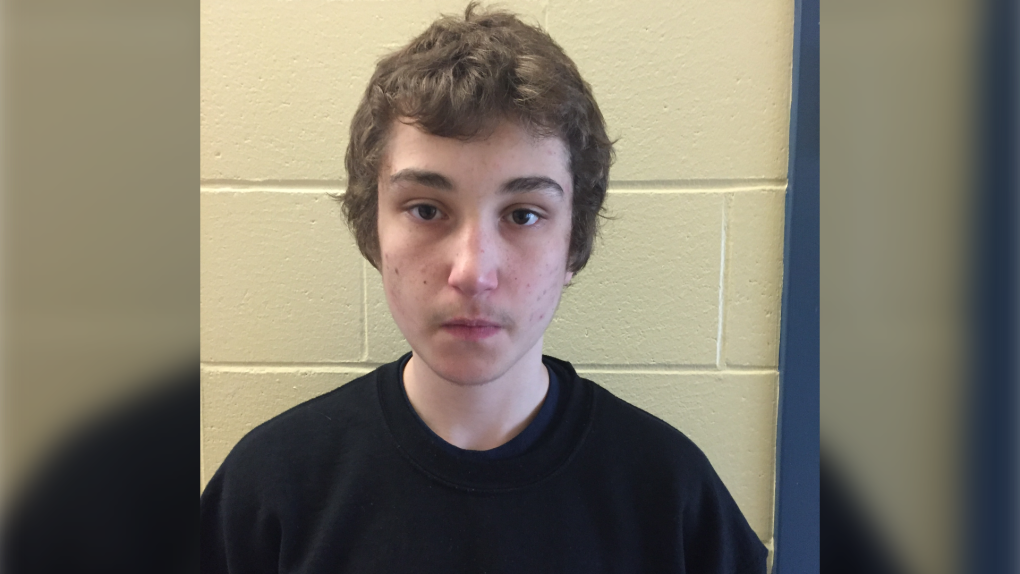 Police are asking for the public's help in locating Jacob Spring, who has been missing since September 2019. (Truro Police Service)

HALIFAX -- The Truro Police Service has released new photos of a missing teen as they continue to investigate his disappearance.

Spring was in contact with his family at first, but police say they haven’t heard from him since October.

They also say the teen is “considered vulnerable” and that it is unusual for him not to be in contact with his family.

Spring is described as a white male with brown hair and brown eyes. He is six-foot-one and weighs 175 pounds.

He was last seen wearing a grey hoodie, a Quiksilver hat with a pink, blue and white design, and grey sneakers.

Anyone who may have seen Spring in recent months, or has information on his whereabouts, is asked to contact the Truro Police Service.