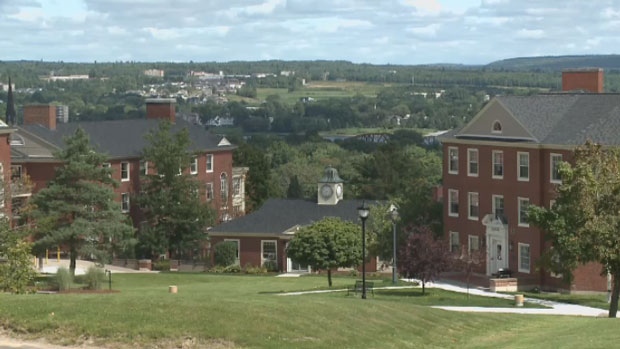 FREDERICTON -- If you're like a lot of other Canadians who suffer from pain in your back, hip or knees, you could be on your way to developing cardiovascular disease or other issues, and researchers at the University of New Brunswick want to know why.

The university is getting $1 million over the next five years to study health issues, such as spinal pain and osteoarthritis. The funding announced Wednesday comes from the New Brunswick Health Research Foundation and the Canadian Chiropractic Research Foundation.

"Spinal pain -- back pain, in particular -- is the number one cause of disability worldwide, including Canada. When combined with other musculoskeletal disorders, it really is the leader in terms of cause of disability," said Dr. Jeff Hebert, who has joined UNB's faculty of kinesiology from Murdoch University in Western Australia.

Hebert said doctors often treat the pain, but fail to look at how the patient's level of activity has been affected.

"It can reduce your levels of physical activity that keep you healthy. It can lead to other problems, such as cardiovascular disease," he said.

"We don't really understand how these things relate to each other. Our job is to unravel these relationships."

Hebert said they want to examine the effects on other health problems, such as sedentary behaviour, diabetes and cardiovascular disease.

"The goal here is that we can intervene at some point to prevent these kinds of cardiovascular disorders from developing in people who have these extremely common problems," said Hebert, who has spent the last 18 years working in the United States and Australia.

Dr. Paul Carey, chairman of the board of directors for the Canadian Chiropractic Research Foundation, said the research at UNB may help people around the world.

"We are confident that Dr. Hebert's experience and international research network will greatly benefit the health of individuals in Canada and beyond," Carey said.

Hebert said he's surprised that in 2017, doctors are still asking some basic questions about the impact of musculoskeletal disorders, like back pain.

"I was really shocked when I dove into the scientific literature and realized how very little we know about these topics. To me, it's absolutely intuitive and obvious, but sometimes it's those simple questions that are the important ones that we really need to dig in and answer before we go onto the next step," he said.