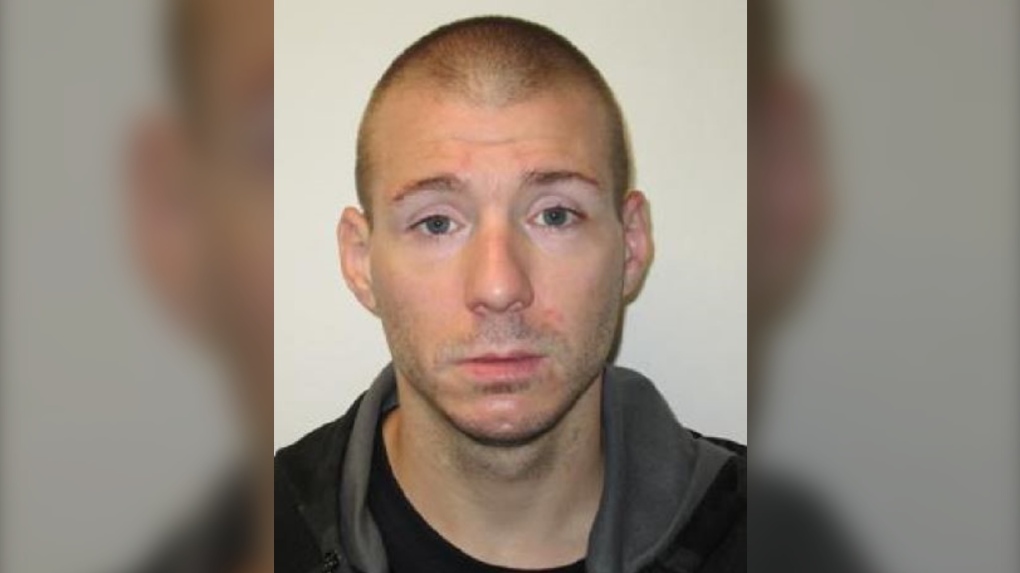 A photo of Michael Stewart provided by the Saint John Police Force.

A 33-year-old man who was wanted on a Canada-wide warrant has been arrested in Saint John, N.B.

Michael Stewart had been living at a community correctional centre in Saint John.

The Saint John Police Force says Stewart had violated the conditions of his statutory release and a warrant for his arrest was issued on Wednesday.

Police say Stewart turned himself in on Thursday and he was taken into custody without incident.

Stewart, who is a second-time offender, is serving a two-year, three-month and six-day sentence for: