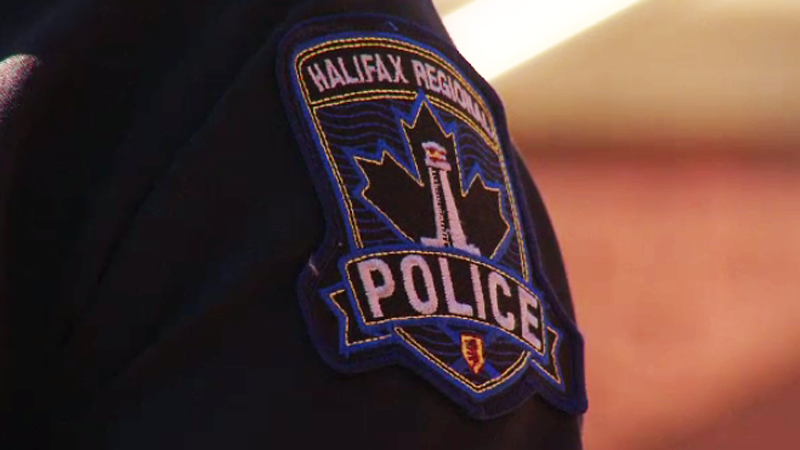 Nova Scotia’s Department of Labour is investigating after a man fell from a building while working in Halifax Wednesday.

Halifax Regional Police responded to the scene on South Armcrescent Street around 1:45 p.m.

Police say the 32-year-old man had fallen from the roof of a two-storey building at a worksite.

The man was taken to hospital to be treated for what police believed to be non-life-threatening injuries.