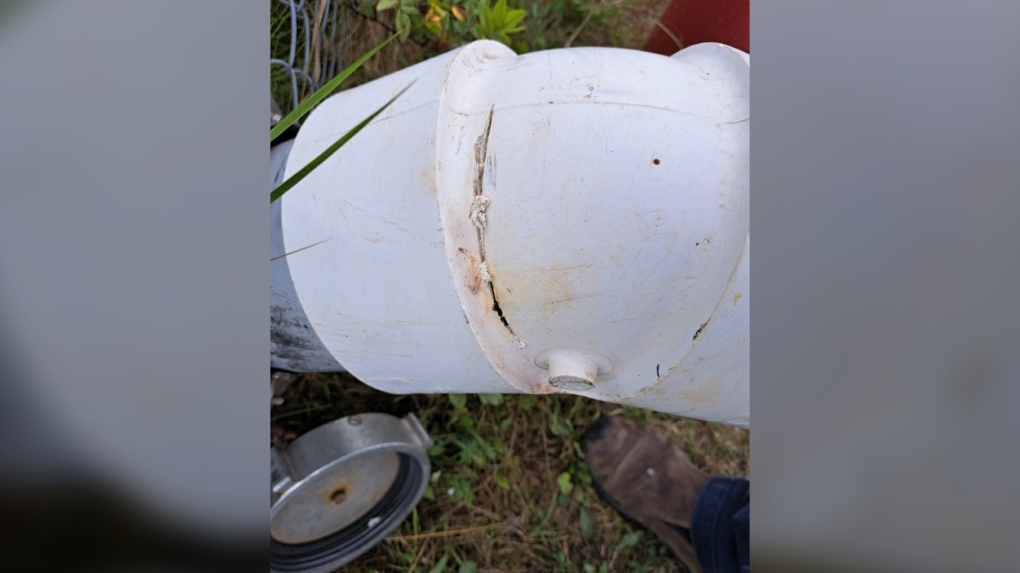 Police in Antigonish County are investigating an act of vandalism after someone cut a filling pipe at a water station used by a fire department.

Antigonish District RCMP responded to a report of damage to the water station on Old Monastery Road in Monastery, N.S., around 11:20 a.m. Tuesday.

Police say the filling pipe was cut sometime between July 31 and August 8.

They also say the damage to the pipe could have delayed the fire department’s response to an event, affecting public safety.

Gas prices in Ontario are expected to take a huge jump, a single-day increase that one industry analyst says has only happened a few times this decade

Why are apartment rental rates going up in Canada?

If you live in an apartment, then you've more than likely felt the effects of the dramatically increased rental rates in Canada. Personal finance contributor Christopher Liew explores some of the key factors contributing to the increased rental prices in Canada, along with some of the things that Canadians are doing to cope with the current market.