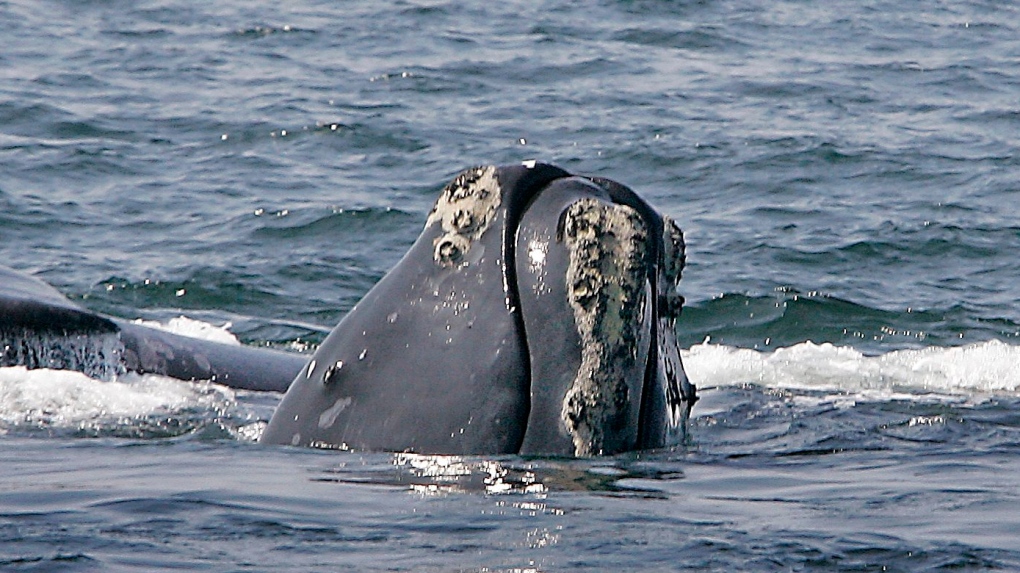 The whales are one of the world's rarest marine mammals, and they have struggled with high mortality in recent years, especially in Canadian waters. Fisheries and Oceans Canada says it's enacting temporary fisheries closures in the Gulf of Saint Lawrence and off Quebec.