A New Brunswick lobster fisherman has landed the catch of his career, just as it’s coming to an end.

Eugene Richard was fishing off Richibucto Cape in the Northumberland Strait on Tuesday when he discovered a strange white-coloured lobster in his trap. 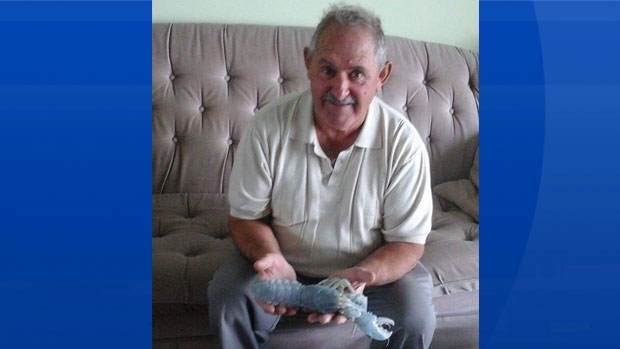 His daughter, Caroline Richard, says biologists have examined photos of the lobster and have determined that is in, in fact, a rare albino lobster.

She says they were told ‘ghost lobsters’ are a rare find, at one in 100 million, and that it has a pale blue shimmer because lobsters have blue blood, which can be seen through its shell. 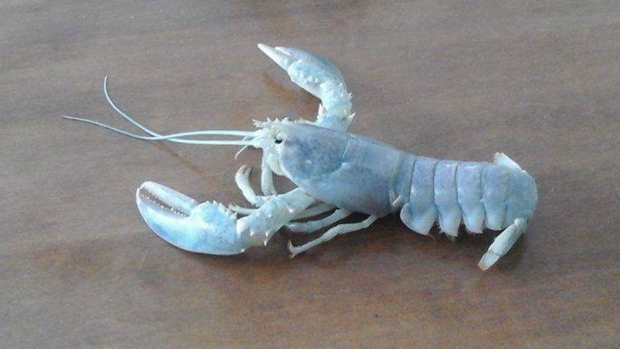 Richard says her father started fishing at the age of 14 and is planning to retire soon, at the age of 64, so this is the perfect way to end his fishing career.

The Richibucto-Village resident has donated the lobster to the New Brunswick Aquarium in Shippagan.