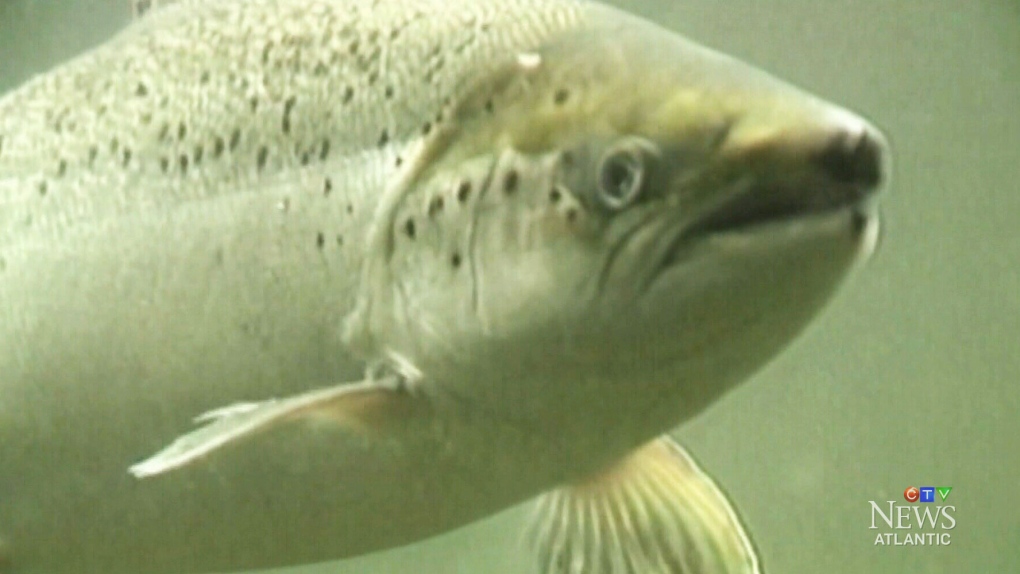 Scientists with the federal Fisheries Department say there's cause for concern about Newfoundland and Labrador's Atlantic salmon population, as returns continue their steady decline since 2011.

A statement from Cold Ocean Salmon Inc., owned by New Brunswick-based Cooke Aquaculture Inc., says the fatalities appear to be limited to two of the eight sea cages at the site near Manual Arm.

The company did not offer a total count of fish killed, but said in a statement "it is estimated that approximately 14 per cent mortalities appear to be limited to two of the eight cages on the farm which contains a total of 550,000 fish."

The company says the fish have not tested positive for reportable diseases and the remains are being cleaned from the affected cages. It says its response plan also involves harvesting the two affected cages as well as some fish from the other six. It says surveillance of fish health will increase.

Joel Richardson, vice-president of public relations for the company, says loss of animals due to weather is an "unfortunate part" of the business.

This report by The Canadian Press was first published March 3, 2020.