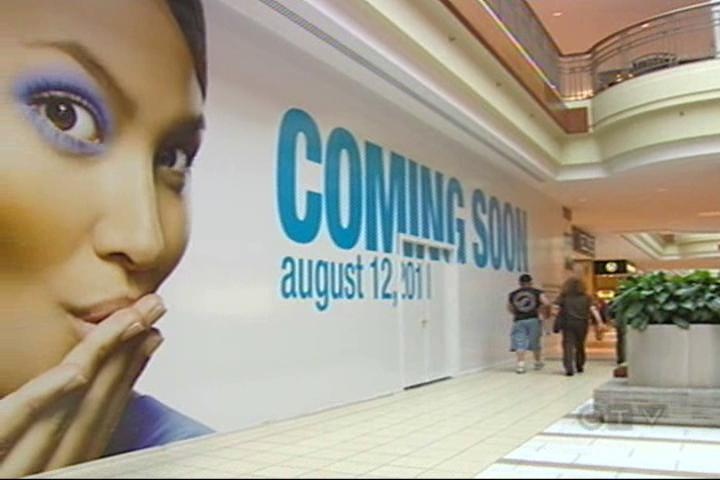 On the heels of last week�s announcement to open four new Target locations in the region by early 2013, other famous big box stores that have never had a presence in eastern Canada are getting ready to set up shop.

It seems Target isn't the only U.S. retail giant with its sights set on the Maritimes.

On the heels of last week's announcement to open four new Target locations in the region by early 2013, other famous big box stores that have never had a presence in eastern Canada are getting ready to set up shop.

The push to attract these retailers is creating another face of competition in the region, particularly between Halifax and Moncton.

In Halifax, Hollister, a unisex apparel store affiliated with Abercrombie and Fitch, and Sephora, a cosmetics superstore, are getting ready to make their Maritime debut inside the Halifax Shopping Centre.

It's a retail coup for Halifax in what's becoming a regional test of who can get stores exclusively east of Montreal.

Being the region's first to have these globally known brands means much more than just bragging rights. The main goal is to snag customers - and ultimately revenue - from nearby cities.

"It's significant for us because we depend on Halifax for our market but we also look to the balance of the Maritime provinces," said Townsend.

Urban southeastern New Brunswick has also had its own victories in attracting unique shops. Champlain Place in Dieppe was the first to land an H&M location in 2009.

Neither Moncton nor Dieppe was one of the four centres listed to get Target locations by early 2013. Dupuis said he hoped the area would be included in a second announcement of stores coming this fall.

"It's a constant process," he said. "Even though you might not be first on that list you're definitely always there making sure they're aware there's strong potential here."