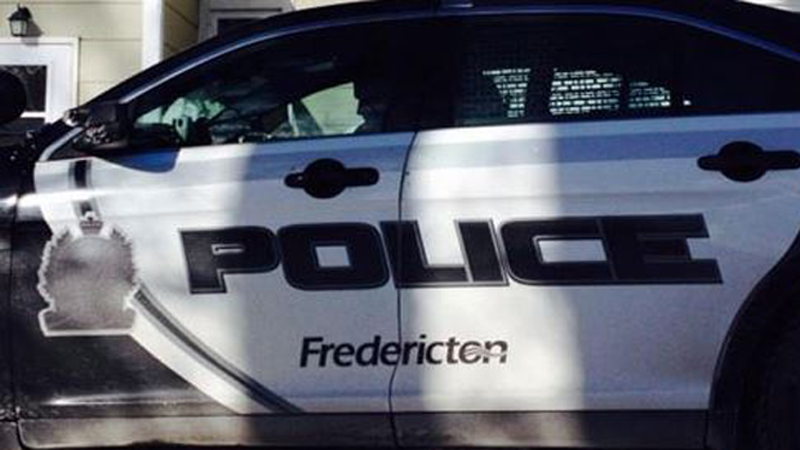 A construction flagger was seriously injured after he was hit by a car in a Fredericton construction zone Tuesday morning.

Police say the flagger was struck in the area of Beaverbrook and Tweedsmuir Streets before 8 a.m.

Police say charges are expected and their investigation is ongoing. They are also reminding drivers to follow speed limits in construction zones.