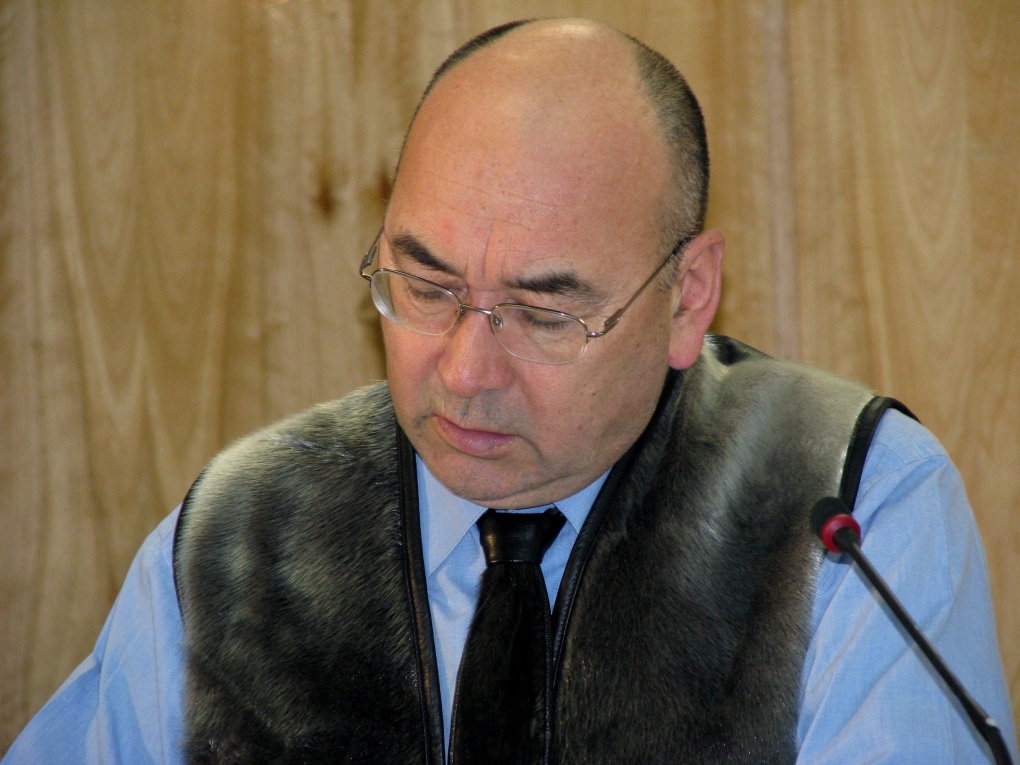 There have been calls for such an inquiry since the 2012 death of 14-year-old Burton Winters, which shook the public's faith in the province's rescue services. His body was found on sea ice outside the Inuit community of Makkovik, in Labrador, three days after he had disappeared while snowmobiling.

Relatives of Winters, community members and political leaders have called for an inquiry to probe whether the teen could have been saved.

Search-and-rescue aircraft were not immediately involved in the search for the 14-year-old, joining only after local rescue teams made two requests for assistance. The military pointed to maintenance issues and bad weather as factors for the delay.

The provincial government says details about the $2-million public inquiry will come in the fall. The inquiry is expected to take six months to complete.

During Thursday's announcement, Ball spoke about the province's reliance on well-trained, local search-and-rescue teams who are often the first to enter harsh environments and look for missing people.

"Sadly, we know that not every search has a successful ending," Ball said. "The goal here is to simply make sure that we can improve the system that helps save lives."

Igloliorte, an Inuk originally from Hopedale in Labrador, is expected to help shape the nature, scope and mechanisms of the inquiry, which was first announced in December 2018. A statement from Ball at the time said the inquiry would examine the province's response services as a whole, rather than focus on one incident.

Many expressed relief at the news the inquiry would go ahead, but one provincial legislator representing Labrador raised concerns Friday about the lack of full federal participation.

Progressive Conservative Lela Evans, who represents the Torngat Mountains district, said she is grateful for the inquiry. But, she added, she is worried it could be "set up to fail" without full participation from federal bodies that play important roles in searches, such as the Department of National Defence and the RCMP.

"Burton's family and many Labradorians pleaded for eight years for answers that an inquiry would bring," Evans said in a statement.

"Now I worry that the provincial review of SAR services will never get to the bottom of what went wrong and fail to find proper solutions unless federal officials are compelled to testify and compelled to provide every piece of evidence a full inquiry requires."