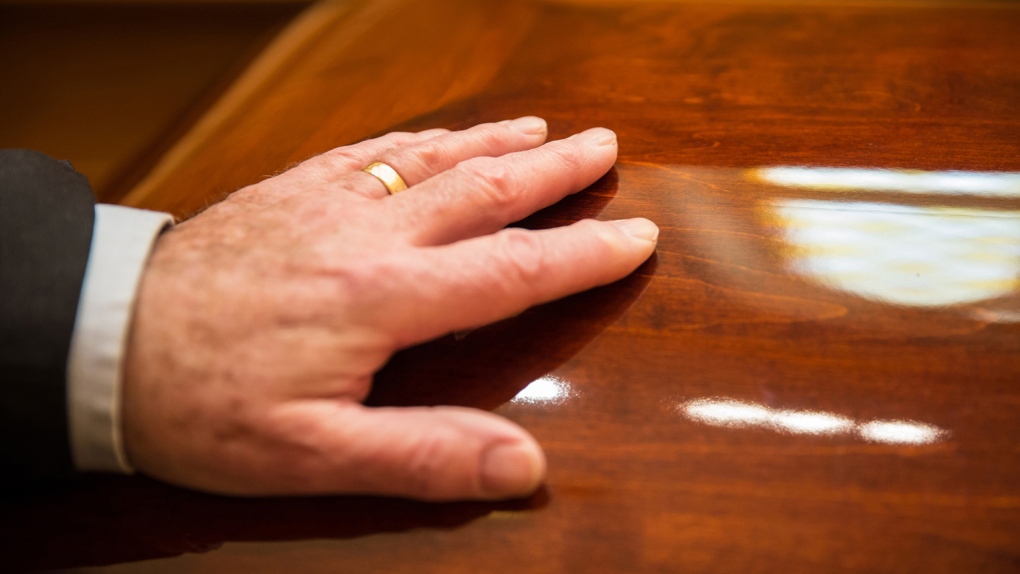 HALIFAX - A funeral director in Nova Scotia has had his licence suspended for selling a pre-arranged funeral without proper authorization.

Trevor Tracey pleaded guilty in court to a charge under the Cemetery and Funeral Services Act.

The suspension runs until May 2.

Tracey is the owner and operator of T.J. Cremation and Burial Specialists in Bedford and Glace Bay, and both funeral homes have been given a seven-day suspension -- until Feb. 8.

Adam Tipert, chairman of the Nova Scotia Board of Registration of Embalmers and Funeral Directors, says all funeral directors should be aware of the regulations.