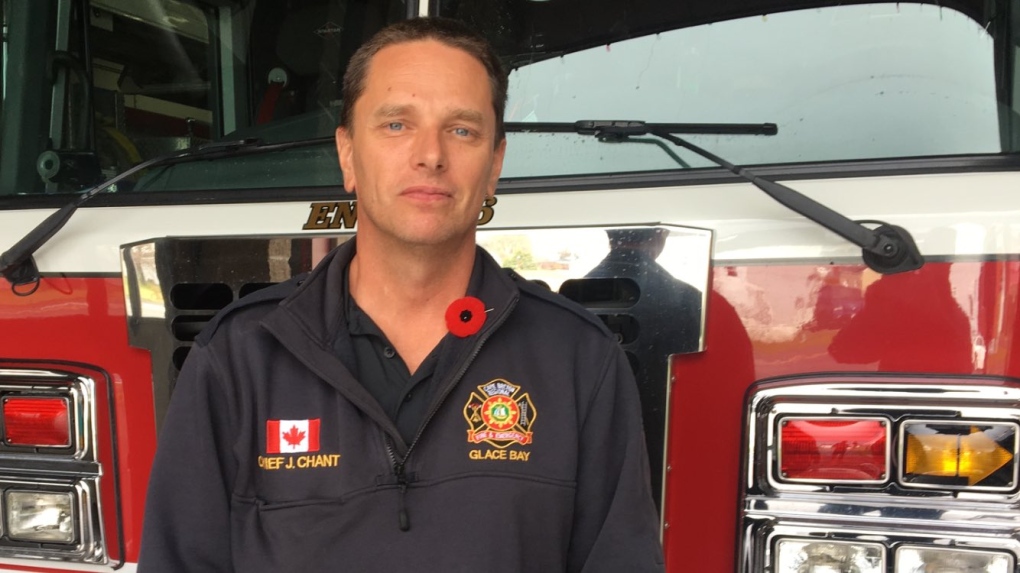 Despite threats and negativity directed his way, Chant says there are a lot of good people in his community and says he's happy the parade will go ahead.

HALIFAX -- Another Christmas parade in the Cape Breton region has been saved. However, the decision didn’t come without scrutiny, with many people calling for the chief of Glace Bay Volunteer Fire Department to step down. After receiving threats and backlash concerning his initial decision to cancel the parade, chief John Chant says it’s difficult for him to get into the Christmas spirit.

Since Wednesday, Chant has been dealing with a disaster of a different kind.

“I've had social media posts about people asking for my resignation from the fire department,” says Chant. “Grabbing coffee this morning, I had man yelling at me telling me I hate children.”

The controversy came after Chant said he had no choice but to cancel the community’s beloved Christmas parade. He says the decision by Cape Breton Regional Municipality to ban nighttime parades and add strict guidelines to the 2019 parade left his hands tied.

“I understand the passion behind our community – I do,” says Chant. “Don't get me wrong, it's a tradition we’ve had for many decades, but I think that passion should be put in the right direction of the people who made these decisions that caused us to finally cancel the parade.”

However, some people in the community have come together to save the revered event. After hearing the community tradition might end, Glace Bay Minor Hockey Association president, James Edwards, stepped into action by offering Chant dozens of volunteers in hopes of reversing the decision.

“It's amazing that somebody would make those comments to chief Chant,” says Edwards. “Glace Bay Minor Hockey is proud to help out with this parade.”

The extra help means there will be a parade on November 30 – but it will be a daytime affair for the first time in many years.

“It's very unfortunate that the public is blaming anyone other than our council group,” says CBRM councillor, Earlene MacMullin. “As a whole, we have to accept the decision – whether I like it or not.”

Despite threats and negativity directed his way, Chant says there are a lot of good people in his community and says he's happy the parade will go ahead.

“I can get some sleep tonight,” says Chant. “I'm ecstatic! It doesn't show now, but inside, I'm jumping for joy. I'm just glad this is all over with; it's been a week of sleepless nights and I'm sorry the community had to go through this.”

Meanwhile, Chant notes nobody from the volunteer fire departments was invited by CBRM council to discuss the new parade rules. However, the CBRM has since reached out and invited all fire departments planning to organize parades to discuss guidelines in January for parades in 2020.