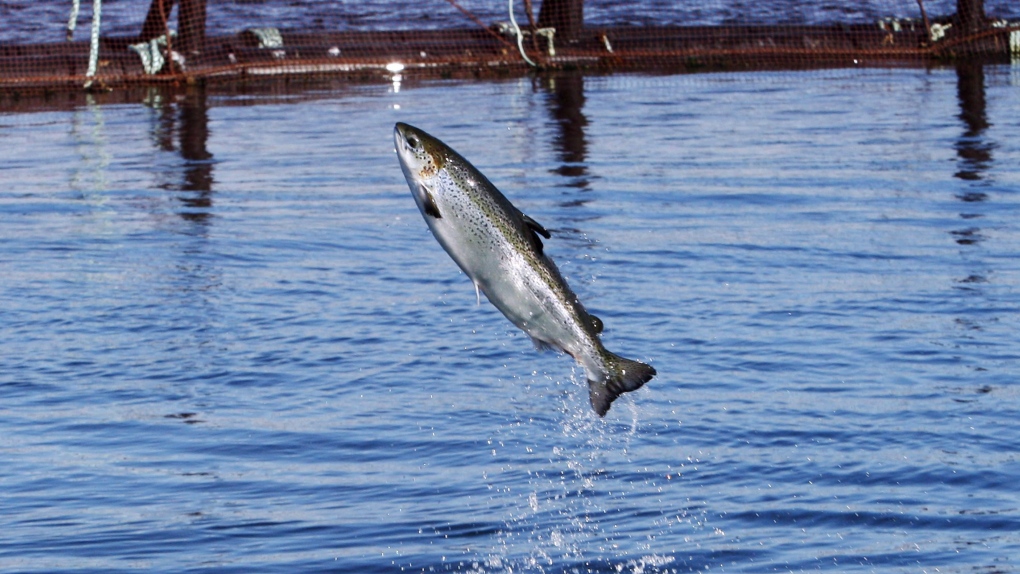 ST. ANDREWS, N.B. - A group that advocates for the conservation of Atlantic salmon says the North American catch has hit an all-time low, and signs are mixed about the salmon population's health.

The Atlantic Salmon Federation says 2018 catch was a little less than 200,000 pounds. That's the lowest figure since record keeping began in 1972. The fish live in Maine and Canadian rivers and are caught in Canada by recreational fishermen and indigenous groups.

Sea-running Atlantic salmon can't be legally caught in the United States because the fish is listed under the Endangered Species Act.

The salmon federation says the number of adult salmon returning to North American rivers increased from the previous year. That hadn't happened since 2015. However, the returns of large salmon continued an ongoing declining trend.