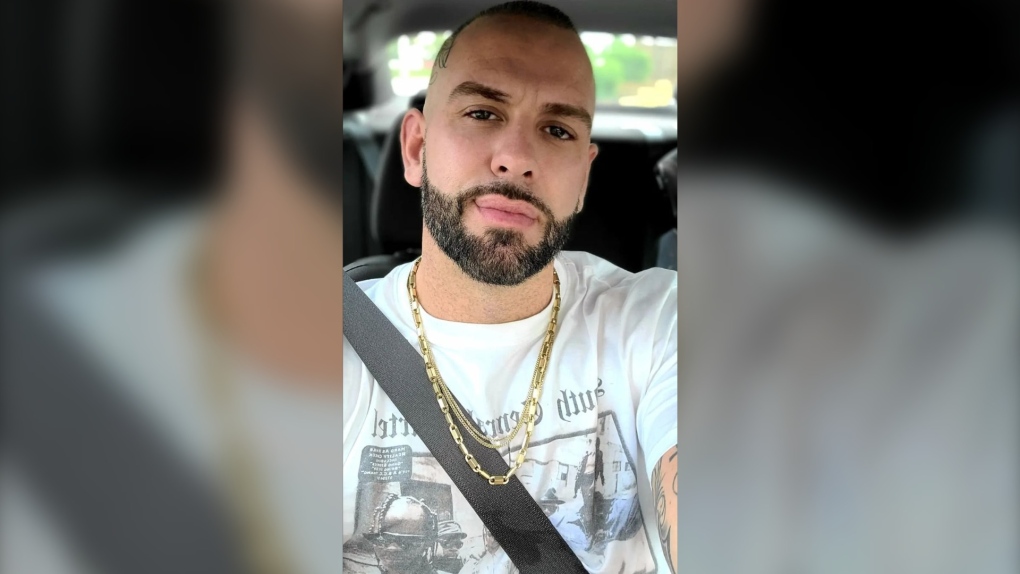 Homicide investigators are asking the public for any photos or videos from the night a prominent rapper was fatally stabbed in downtown Halifax.

Police found Pat Stay, 36, suffering stab wounds outside a nightclub on Lower Water Street around 12:35 a.m. on Sept. 4. He later died in hospital from his injuries.

The medical examiner determined his death to be a homicide.

Police say on Sept. 10, investigators arrested 31-year-old Adam Joseph Drake in Tantallon, N.S. He is now facing a charge of first-degree murder in connection with the homicide.

The Halifax Regional Police is now asking the public for video or photos from inside the nightclub, The Yacht Club Social, on the night Stay died.