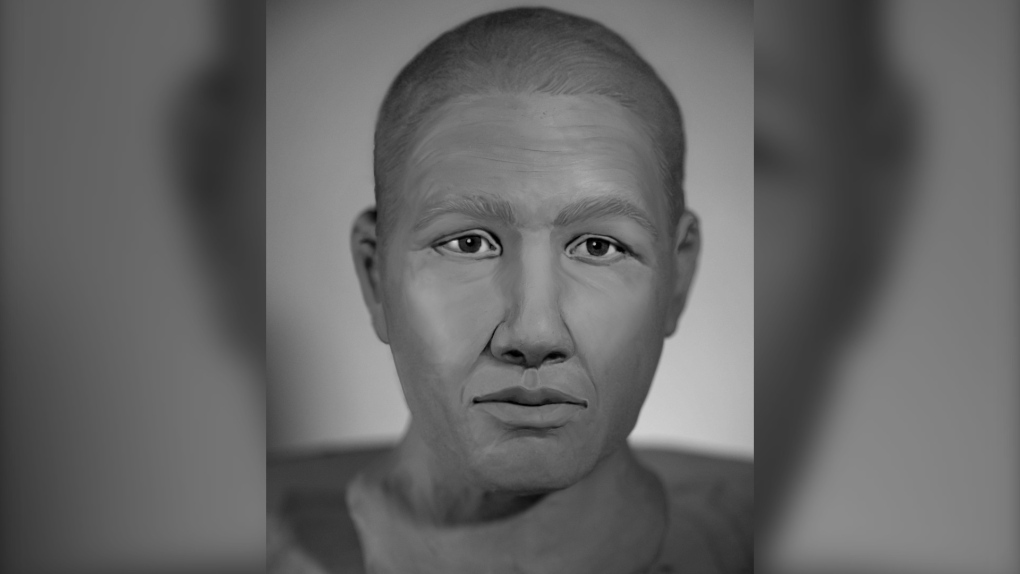 Investigators hoped this facial reconstruction would help them identify the man, whose remains were found on a Nova Scotia beach in September 2019. (Canada's Missing)

HALIFAX -- The RCMP has identified human remains found on a Nova Scotia beach that were part of a skull reconstruction effort.

Police confirmed the remains were those of a man, but they were having trouble identifying him.

Now, police say the remains have been positively identified through DNA analysis, and are confirmed to be those of a 43-year-old man from Saint John, N.B., who was reported missing late last summer.

Police are not releasing the man’s identity or cause of death, but they say his death is not considered suspicious.

The skull was one of 15 from Canada that were reconstructed at the New York Academy of Arts Forensic Sculpture workshop earlier this month. Students used clay to create facial reconstructions, which were photographed and posted on the Canada’s Missing website.